Home Uncategorized Hamilton: Championship could be lost by starts 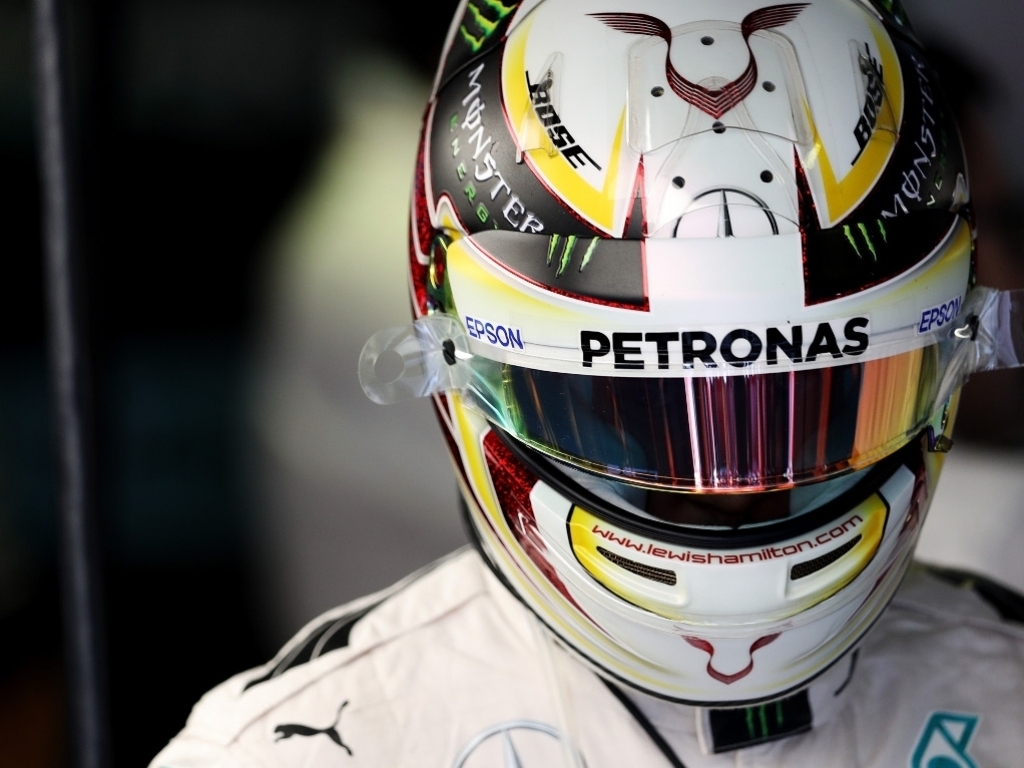 Lewis Hamilton is concerned that his bid to retain the World title could be hampered by his problems from the start line.

Hamilton has been on pole position on seven occasions in this year’s championship, but has converted just three of those into victories, compared to Mercedes team-mate Nico Rosberg’s record of four wins out of six.

The British driver suffered another setback in the last race at Monza, when he dropped to sixth from pole by the end of the opening lap.

And ahead of this weekend’s Singapore Grand Prix, Hamilton admits his under-par record with starts this season is preying upon his mind.

“If you gauge my season, then the championship could be lost by starts,” said the 31-year-old.

“From a lot of pole positions, I’ve lost the race from the start.

“You do all the work during the weekend and then two seconds, or whatever it is, has determined some of the races for me.”

Hamilton managed to recover from his poor start to finish second behind Rosberg at the Italian Grand Prix, but that reduced his championship advantage over the German to just two points.

Part of Hamilton’s woes have stemmed from adapting to the new rules introduced this season, which sees drivers have only one clutch to get off the line, rather than the two they could previously use.

However, Rosberg has brushed aside Hamilton’s predictions that the starts will be a deciding factor over the final seven races after lamenting his own issues.

“I am aware it is an ongoing challenge and it will not become easier,” said Rosberg.

“I have had some good starts recently, but I have also had some difficulties – I lost Hockenheim and Hungary due to not very good starts.”