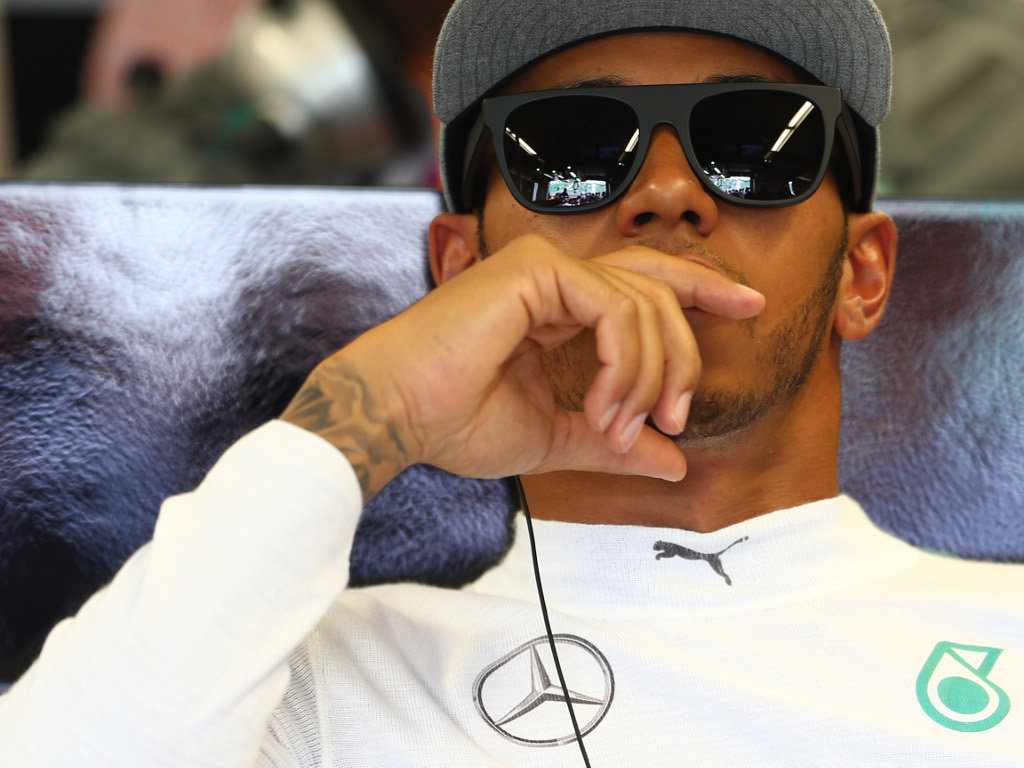 Lewis Hamilton says he is still chasing the “perfect” set-up in Montreal as his Mercedes team close in on a piece of Formula 1 history.

Hamilton and team-mate Nico Rosberg have dominated this year’s Championship, claiming all six race victories leading up to this weekend’s Canadian Grand Prix.

Five of those wins included a runner-up result and should Mercedes claiming a sixth 1-2 this Sunday afternoon, the Brackley team will become the first in the sport’s history to achieve that feat.

The team took a step towards that on Friday when Hamilton led Rosberg in a practice 1-2.

Although the duo lost out to Fernando Alonso in the morning’s session, they were back on top in second practice.

He said: “We haven’t got the set-up as well as we would like, but that’s the great thing about all this: you’re always chasing the perfect set-up.

“You know when you change the set-up and you have to change it again to adapt to that, so you’re always trying to go faster.

“But Nico has got great pace as well, so we’ll have some good data to learn from today.”

And although the Brit is hoping for a good fight this weekend, he concedes that the likes of Ferrari and Red Bull won’t have had the time to close the gap.

“The Ferraris look quite close – I hope that’s true – and I hope the Red Bulls are close as well. But I don’t think a lot has changed.

“We had quite a big gap to the other cars so they haven’t just closed that up in two weeks.”