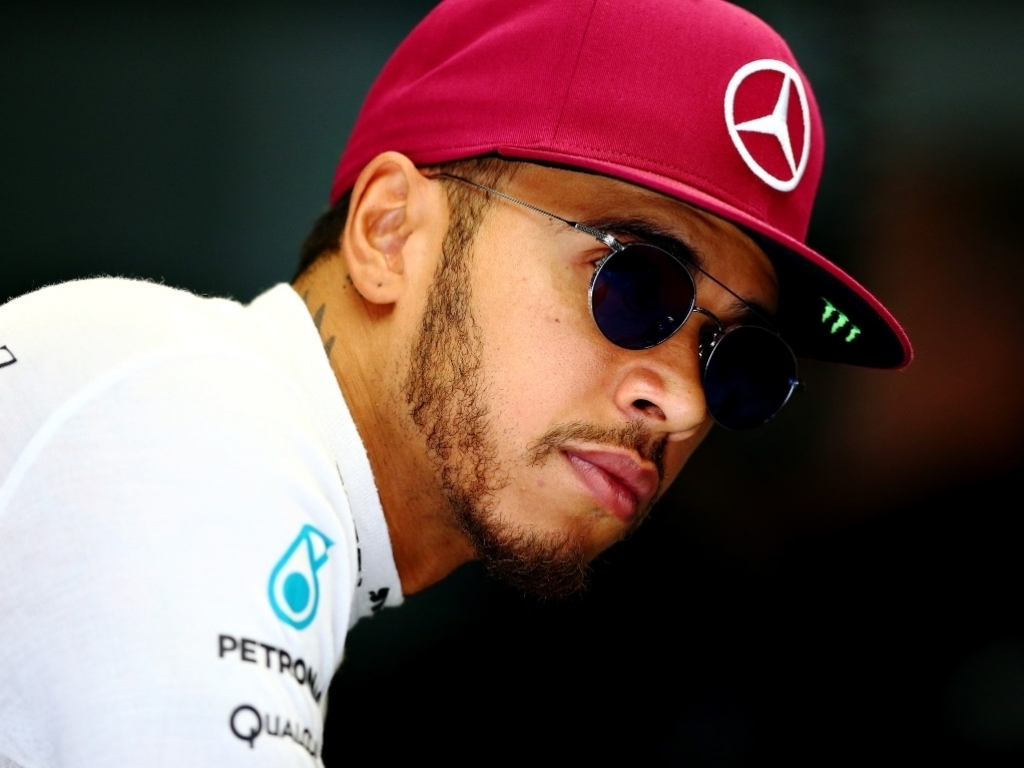 World Champion Lewis Hamilton has defended his move against his Mercedes teammate Nico Rosberg after the two collided into each other at the Spanish Grand Prix.

Despite receiving blame from Mercedes chief Nikki Lauda for their first pointless GP since USA 2014, Hamilton insists that Rosberg was partly at fault as he was in the wrong engine mode at the start of the race.

On Turn 3 in Lap 1, the German managed to ease pass the Brit, who started on pole position, on the outside. Hamilton then tried to recover his P1 position but ended up crashing into his teammate on the inside.

“Before the race we have all these procedures we have to go through,” the three-time World Champion explained.

“When we stop on the grid, there’s only one mode we go to – which is the race mode. Nico was in that same mode for the all formation lap, so I assume he forgot to change it on the grid.

“Where he positioned the car was a car width to the right of the racing line. At the speed I was catching him, I had to decide whether to go left – which was a small gap – or right. Then obviously that gap diminished pretty quickly.”