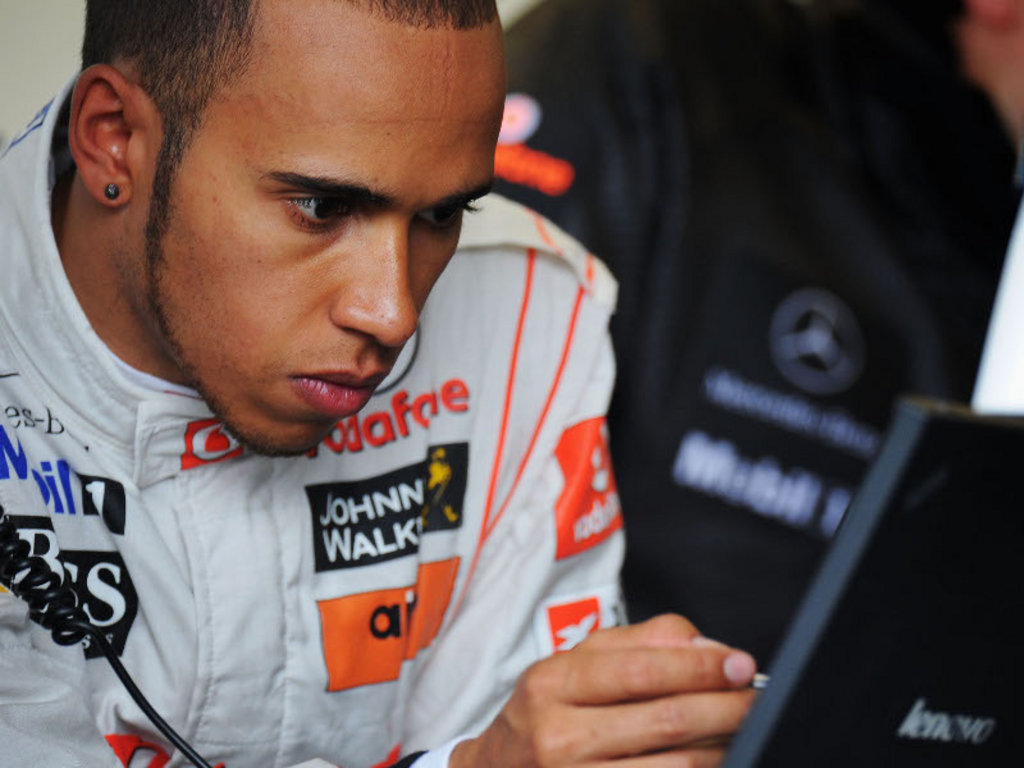 Lewis Hamilton says next weekend’s Malaysian Grand Prix will give the team’s a true picture of where they are in F1’s pecking order.

Hamilton and his McLaren team struggled in pre-season testing where their MP4-26 was both slow and unreliable.

The massive gap to Red Bull, which appeared to be two-seconds in qualifying trim, prompted McLaren to head to the season-opening Australian GP with a revised car, featuring a exhaust design like that used by Red Bull and Ferrari.

It produced a massive turnaround in form for the Woking team with Hamilton taking a surprise second place in both qualifying and the grand prix.

However, the Brit has warned that, although happy with McLaren’s improvements, Melbourne did not offer a true reflective picture of the new Formula One season.

“Sepang is a circuit I really love,” said the 2008 World Champion.

“It’s big, fast and wide with some really demanding high-speed corners where you can find a lot of time if you’re really able to get the car working to its full extent.

“After the pace we showed in Melbourne, I think we can have another good race in Malaysia.

“Albert Park is a great track, but a circuit like Sepang is where the differences between the cars will start to become clearer.”

Meanwhile, team boss Martin Whitmarsh fears Red Bull could be even further ahead of their rivals come next Sunday’s Malaysian GP.

“We don’t think Melbourne showed us the best of our competitors’ pace,” warned Whitmarsh.

“So that only makes us more motivated to bring as much performance to the table as possible.

“On paper, it looks positive: we were pleased our Melbourne upgrade worked as expected.

“The car’s performance around the high-speed elements of Albert Park suggests it will be able to cope around Sepang.

“Despite this, the reality is there was a gap to pole position, and we finished second and not first.

“Our target is to close that gap and get Lewis and Jenson (Button) into a position where they can win.”