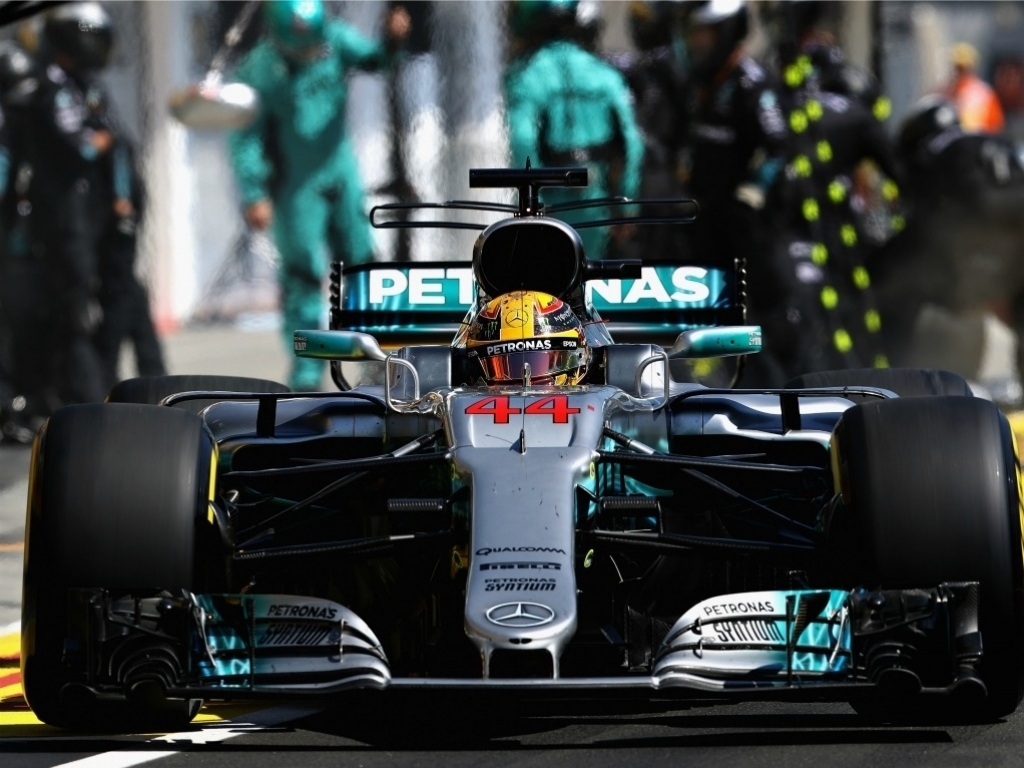 Lewis Hamilton made a rare test appearance for Pirelli on Thursday, covering 114 laps of the Paul Ricard circuit.

The British racer signed up for the latest round of Pirelli tyre testing, which is being carried out by Mercedes.

On a warm Thursday in France, the championship leader took to the circuit in his W08, amassing 114 laps.

114 laps completed by @LewisHamilton and @MercedesAMGF1 at @PaulRicardTrack today, testing 2018 tyres for us (1/2) pic.twitter.com/C9BTyxVIEY

The test is aimed at Pirelli’s development of their 2018 tyres.

Team-mate Valtteri Bottas takes over on Friday for the second and final day of running.