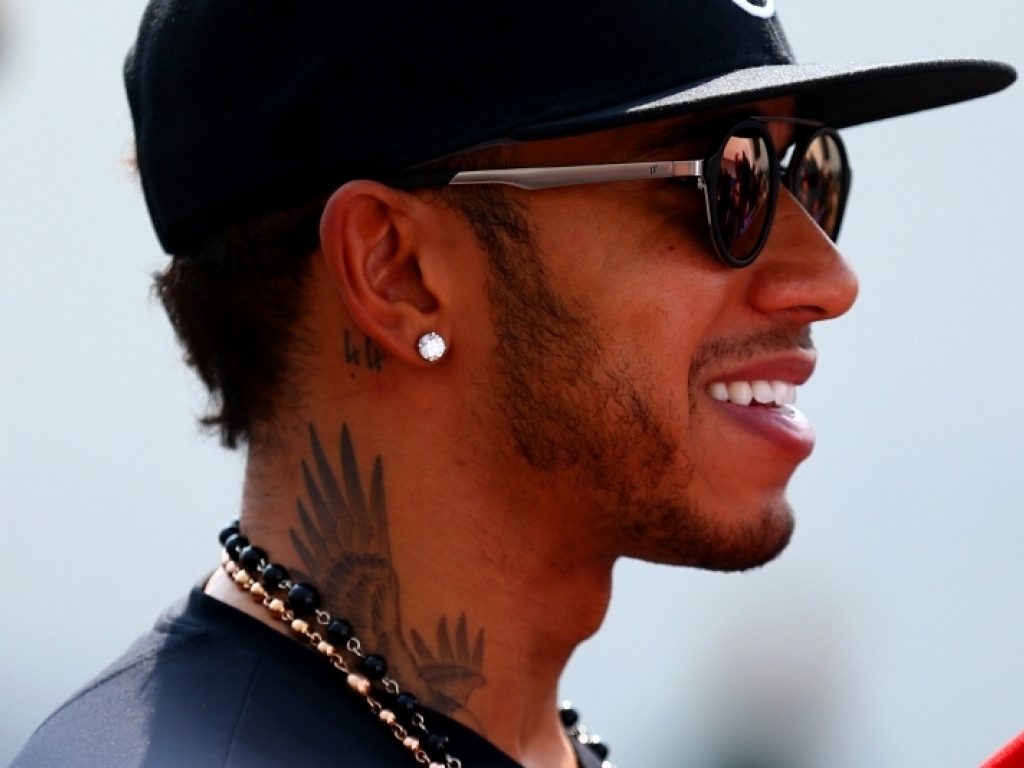 Lewis Hamilton has warned rivals that Mercedes again expect to be the team to beat in 2016 before F1's planned radical rule changes potentially shake up the grid.

For the second successive season Hamilton and his team-mate Nico Rosberg were the two drivers to beat in 2015.

Not only did they amass 16 grands prix victories but 12 of those were 1-2 finishes as the Brackley squad stormed to the Constructors' and Drivers' titles.

And this year, Hamilton says, there will be more of the same.

"There is at least another year of this strength we have," the reigning World Champion told Autosport.

"Of course there is a slight unknown because the car can shift. It could dip.

But while the Brit feels there is more to come from Mercedes, he reckons he also has potential for growth.

Hamilton had one of his best season ever last year as he raced to ten grands prix wins and claimed pole position on 11 Saturdays.

And the 31-year-old says there is more to come.

"I don't think you are ever performing at peak level all the time. You have dips.

"I was at a peak for a long time during the year, and then I had three so-so races at the end.

"I still drove pretty well and didn't make any mistakes.

"But in not being at 100 per cent, the good thing is there are improvements that can be made for next year.

"I'd like to think that each year you grow, not only as a human being, but as a sportsman.

"I'm hoping the way I apply myself this winter will be on the back of having learned from last winter.

"The struggles I've had physically and mentally, hopefully I can rectify those. I'm hoping I should be stronger [in 2016].

"I'm still relatively young, so at the moment I only see a mountain which I'm willing to climb.

"I don't feel I'm seeing the downside of it, so that's what keeps me going."