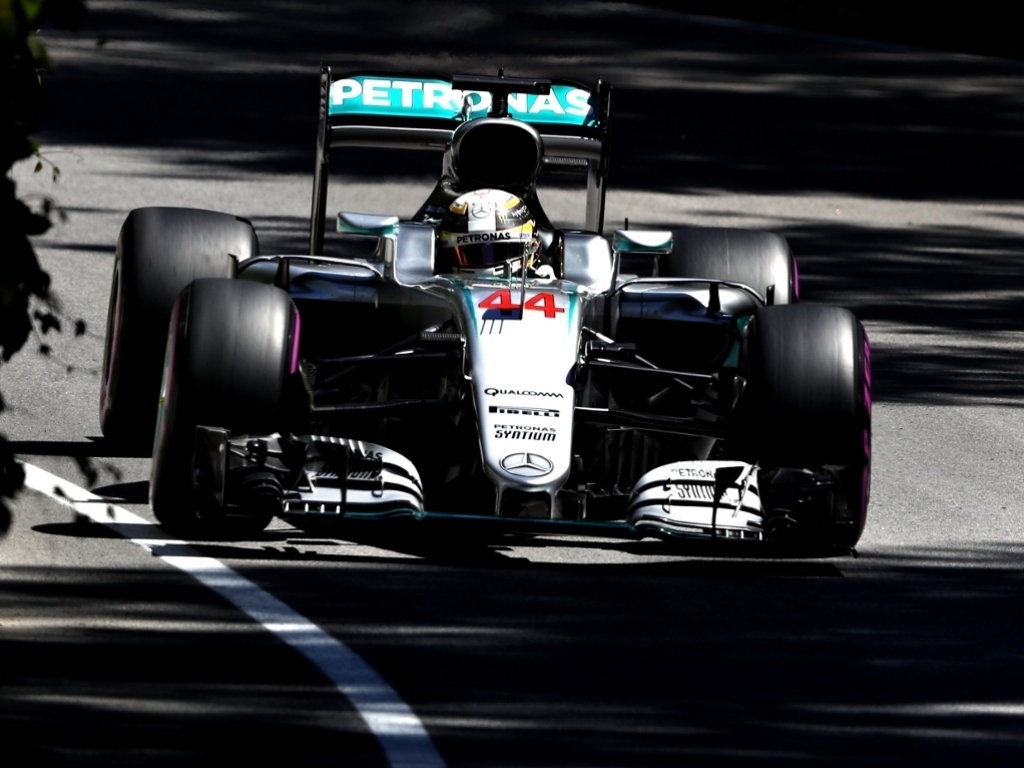 After failing to impress during FP3, World Champion Lewis Hamilton managed to rekindle his flame and out-do his rivals to claim pole position ahead of the Canadian Grand Prix on Sunday.

Claiming his 53rd pole in his career, the Brit admitted that he had to improve his FP3 time when Ferrari driver Sebastian Vettel claimed the morning’s top spot.

Ahead of the race tomorrow at the Circuit Gilles Villeneuve, Hamilton has said that his P1 spot on the grid will mean nothing if he can’t maintain his position while defending against his fellow title challengers.

“It doesn’t matter how far ahead as long as you’re ahead,” he revealed after the qualifying rounds.

“Today I didn’t have the pace I had yesterday but it was enough.

“It was great for the fans to see how close we all were. It’s going to be interesting tomorrow but it’s a great place to start.

“Ferrari have picked up the pace and this is a good track for them. We’re excited to race them tomorrow.

“Honestly, it wasn’t great lap – but I’m not sure l should admit that!

“I’m not sure if it was a set-up change. It was enough but as much as l would have liked. I think he gained some and l lost some.

“The second lap should have been better but it wasn’t.”