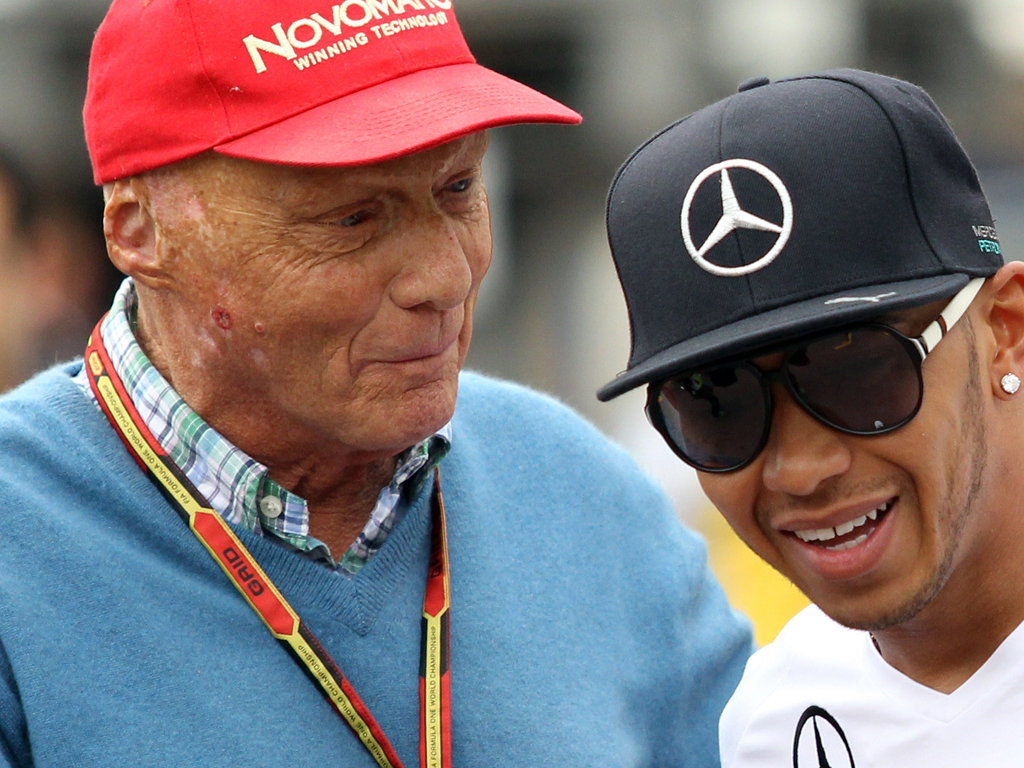 Niki Lauda is confident that it is just a matter of time before Lewis Hamilton re-signs with Mercedes as “both sides” want a long-term partnership.

Hamilton joined Mercedes from McLaren at the start of the 2013 Championship having signed a three-year deal.

And although Mercedes wanted to begin talks to extend that deal during the 2014 campaign, Hamilton stated he wanted to solely focus on the track.

With that focus having led to a second Drivers’ Championship title for the Brit, Mercedes are now even more determined to retain the British racer.

However, should Hamilton opt not to re-sign, Mercedes have already targetted Fernando Alonso, who will race for McLaren this season, as a possible replacement.