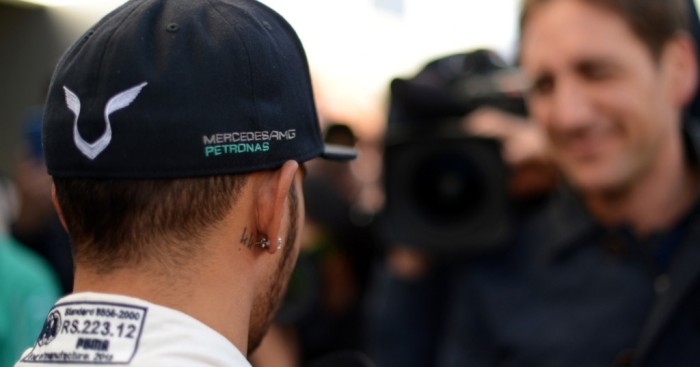 Lewis Hamilton is closing in on a new Mercedes contract, revealing they are "very much in the last stages" of signing it off.

The double World Champion, who claimed his first title with Mercedes last season, is out of contract at the end of this year.

He has, however, been in negotiations with the team for several months with both determined to continue the relationship.

Handling the talks himself, Hamilton has revealed they are now close to signing a new contract.

"It's a very, very nerve-wracking kind of experience, but I just tried to do the best job I possibly could.

"Hopefully we're in the final stages. I don't really know what the timeline is. We're not rushing, but we're very much in the last stages of it."

Questioned as to whether entering the new season without a new contract in place would be a distraction, Hamilton said: "I don't think it makes a difference, not in terms of my preparations.

"It might for the team, although I don't think so. We're committed for this year anyway, contractually, so it would just be one less thing to think about."

The reigning World Champion was also asked about a report that he was asking for £1m per week from Mercedes. A story he denied.