Home Uncategorized Hamilton: Could be better 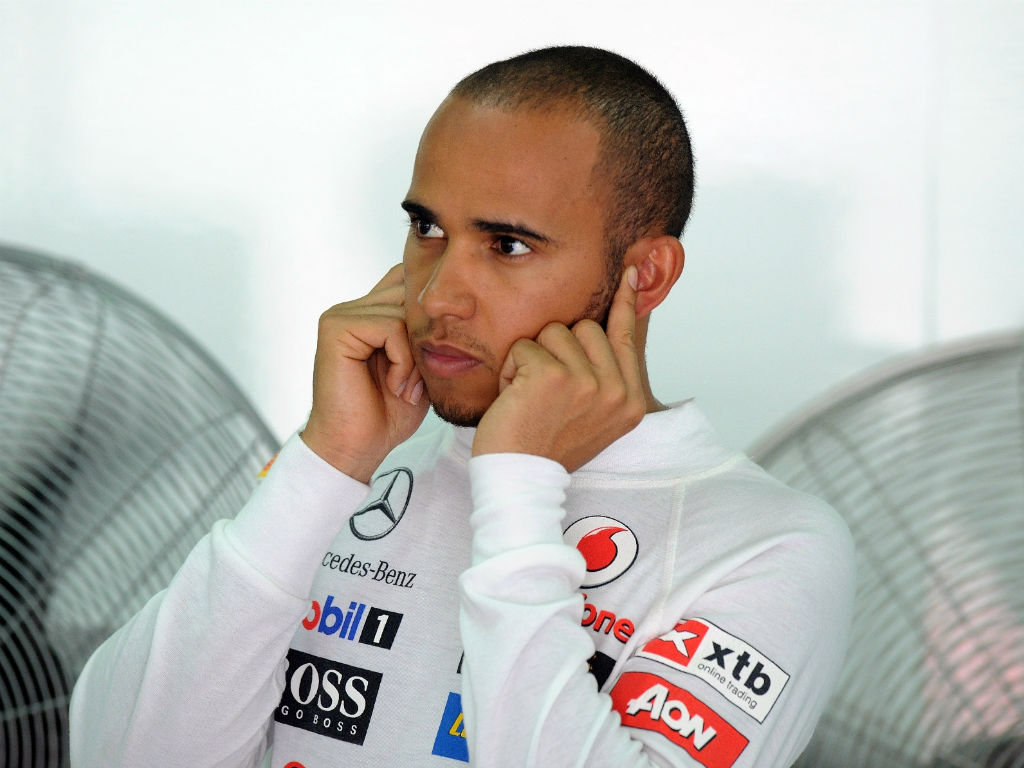 Lewis Hamilton concedes he’s missed out on some vital points already this season but is confident he’s in the Championship fight.

Despite starting the first two rounds of the Championship on pole position, Hamilton has yet to claim a grand prix victory, finishing third in both events.

The Brit was undone by his team-mate Jenson Button in Australia before Sebastian Vettel also got the better of him.

It was more of the same in Malaysia where the rain and pitstops issues did not help his cause, allowing Fernando Alonso and Sergio Perez to surge ahead.

“Yeah, we would love to have 20 points more, but at least we’ve had consistency and we’re there in the fight.”

He added: “We should be proud of ourselves. The team have done a fantastic job to get us where we are.

“We’ve been the quickest in qualifying in both races, so there are many positives to take, rather than looking at the negatives.

“So I’m massively excited ahead of the next two races and I’m going to go and prepare the best way I can.

“The main thing is I need to pick up my race pace. I spoke to Fernando and Sergio afterwards and they had lots of understeer whereas I had lots of oversteer.

“Maybe I’m setting the car up too aggressively, so I might make some changes for the next two races. But hopefully we’ll have some upgrades.

“I’ll head back (to Woking) and push the guys to see if we can get some upgrades and eke ahead of the others, particularly in the race.”

With the next F1 grand prix scheduled for April 15th in China, the teams and drivers have a much-deserved mini break. Hamilton, though, intends spending it hard at work.

“I’ll be training hard,” he said. “The race was quite easy physically, so I’ve obviously done quite a good job over the winter.

“Physically I’m not in bad shape but you have to keep it up because a year in this sport is so long.

“Sometimes in previous years there have been breaks in my training, so I want to make sure I maintain my consistency.

“I trained last week all the way up to Friday, so I want to make sure I keep that up all the way through the rest of the year.”