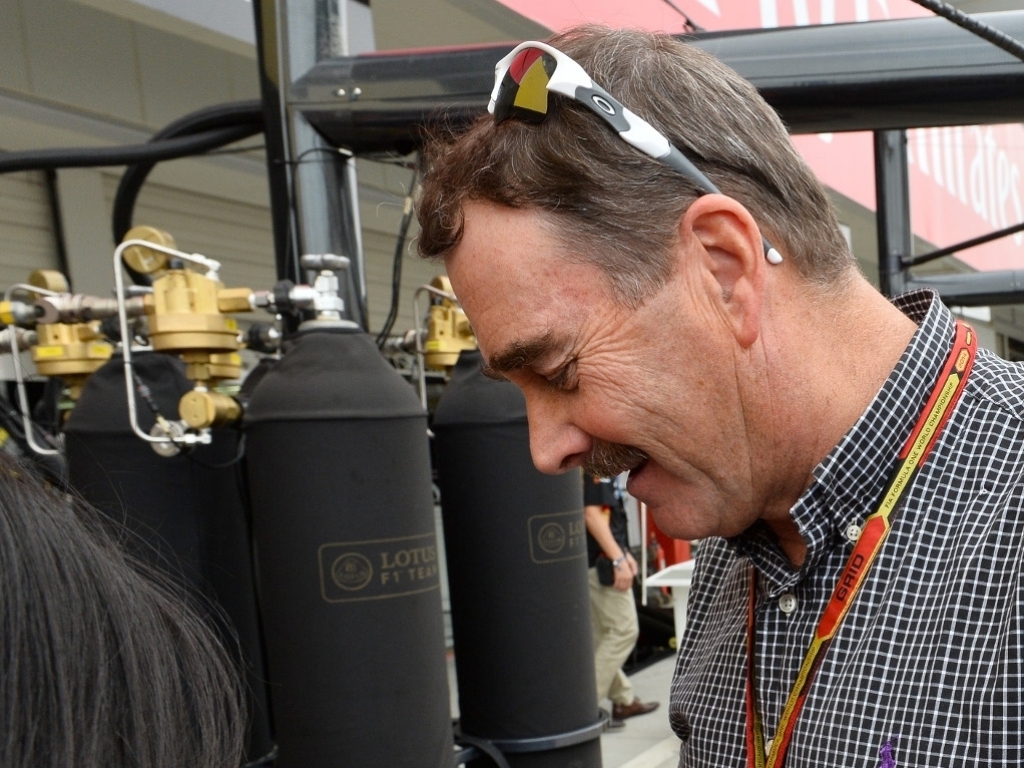 Such is Mercedes' form that Michael Schumacher's records could come under threat from Lewis Hamilton; that's according to 1992 World Champion Nigel Mansell.

Hamilton, though, is closing the gap.

To date the British driver has two World titles while his pole position and victory last weekend in Montreal brought those stats up to 44 and 37 respectively.

Mansell told the Daily Mirror: "Mercedes are the best of the best by far. With the backing of Mercedes he can, maybe, go on to challenge Michael's record.

"There is a long, long way to go but it is possible because Mercedes will want to be the best of the best for a long time."

But although Mansell admits to being a Hamilton fan, he concedes that his compatriot is being helped on his way by Mercedes and the package they bring to the track.

"It's just that he's got the unbelievable backing of an incredible manufacturer.

"Everyone knows I'm a Lewis fan, he is doing a great job and the equipment he's got is fantastic. Mercedes are the best of the best at the moment by far."

According to the Brit, modern F1 cars have become too easy to control and drivers can drive with just a "couple of fingers."

He added: "Some of the rules need tweaking. DRS is a false overtaking aid in my opinion and doesn't give the driver the opportunity to slipstream properly and demonstrate a bit of a chess game and perhaps plan, lap by lap, where to pass.

"Then if a driver wants to gorilla the car into a corner and brake really late, put the power on and get sideways he can do it. It's very exciting for the fans to watch that.

"Colin Chapman always used to say the best designed car you can have is one you can come out of the corner sideways as long as it's still moving forwards.

"Although Pirelli have done the job they've been asked to do, the tyres should go back to the old size which was robust with plenty of grip.

"KERS is good but take some of the other driver aids away and let the drivers drive and race the cars like they used to.

"There should be a maximum one pit stop.

"The drivers are not being given an opportunity to express how great they are because there are too many aids and too many engineers telling them what to do.

"In my day we used to go flying into corners knowing if we got it wrong we would have a massive accident, so we respected the car and the corners.

"If we hit the curb too hard the feedback would actually tweak your wrists and you could damage yourself.

"We had to do physical training just to be able to hang on to the car, now drivers can drive with a couple of fingers."