Home Uncategorized Hamilton ‘could do a Rosberg’ in 2017 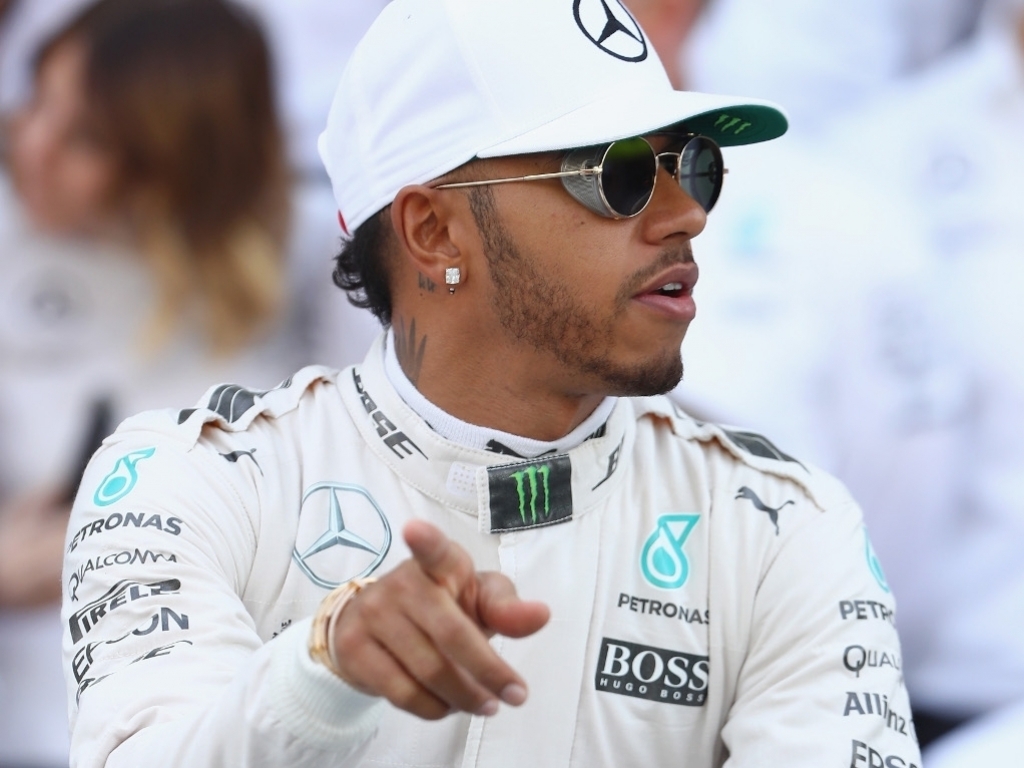 David Coulthard has said Lewis Hamilton could “absolutely” follow in Nico Rosberg’s footsteps this season and retire as a World Champion.

Rosberg announced his shock retirement shortly after clinching the Drivers’ Championship in Abu Dhabi and Coulthard can envisage Hamilton doing exactly the same come the end of the 2017 season.

“How long before he retires? It could be sooner than maybe we would all want,” Coulthard said via the Daily Mirror.

“I would be surprised if he was still doing it beyond 35 because he started so young – I stopped at 37, but I started later.

“Like anything in life, to keep things fresh and exciting over a 10 or 20-year period is tough. He could ‘Do a ­Rosberg’ and walk away if he wins the title this season, ­absolutely.

“When things are going well, Lewis is the most ­recognisable face on the grid and there are moments when you see the pure enjoyment, the little boy in the man.

“As long as that light’s getting switched on from time to time, he’ll continue to show up and do it. But when the ­passion goes, you can fool others but not yourself.”

Hamilton is the favourite to land what would be his fourth career world title, but Coulthard reckons that his new team-mate Valtteri Bottas can not be ruled out of the equation.

He added: “Maybe Hamilton’s met his match, though the ­evidence of Bottas at Williams suggests he’s not at the same level as Lewis.

“Remember, Peter Warr once said Nigel ­Mansell would never win a Grand Prix ‘as long as there’s a hole in my a***’, and Nigel went on to win a lot because he got an exceptional car, and ­became a world champion.

“Maybe Bottas is suddenly going to appear as this winning machine that nobody saw coming – including Hamilton.”