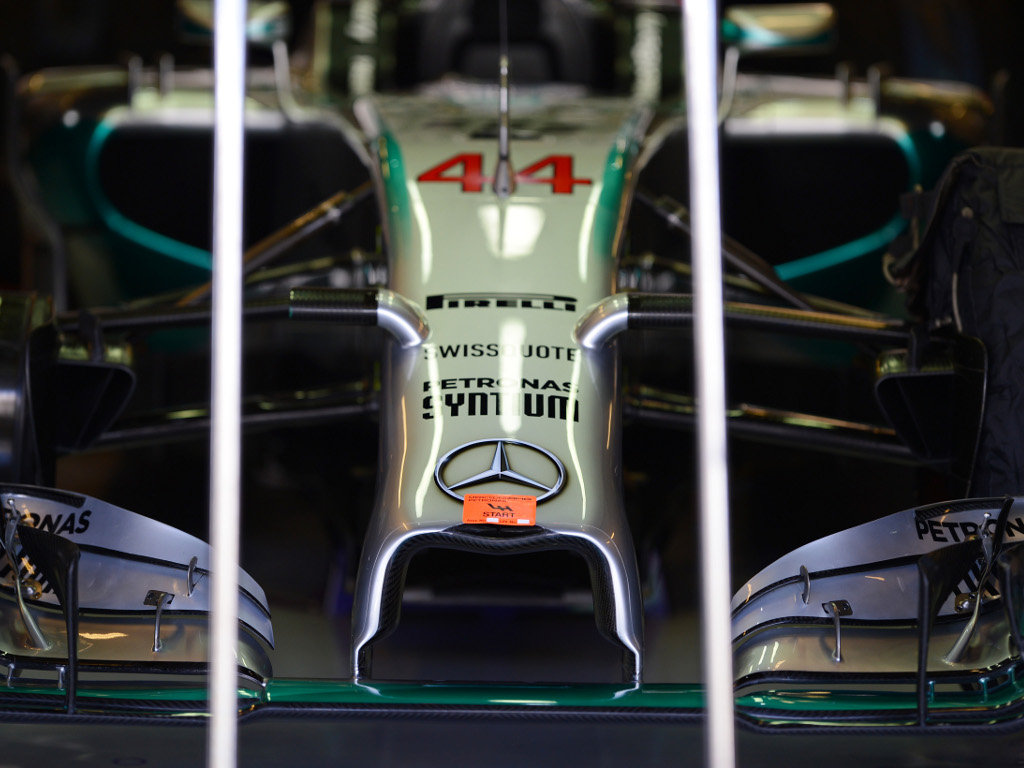 With his race number tattooed by his ear, Lewis Hamilton could stick with the number ’44’ next season.

Having won this year’s Drivers’ Championship title ahead of his Mercedes team-mate, Hamilton is entitled to race with the number ‘1’ on his car.

But while Mercedes may be chuffed at carrying number ‘1’ on one of their cars, the Brit says he would rather retain his ’44’.

“44 has always been my number since the day I started,” he told Sky Sports’ Martin Brundle.

“I won my first championship [in karting] on number 44 and I’m going to work very hard to ask the team if I can keep 44 on my car next year.

“Number one is a great thing and I’ll always know that I’m number one, but 44 is my favourite number so I want to keep it on the car.”

The 29-year-old added that he doesn’t need ‘1’ to prove to others he’s the World Champion as everyone knows it.

“It doesn’t make any difference,” he said. “I’m still going to be 44 but the drivers will know that I’ve got number one!”