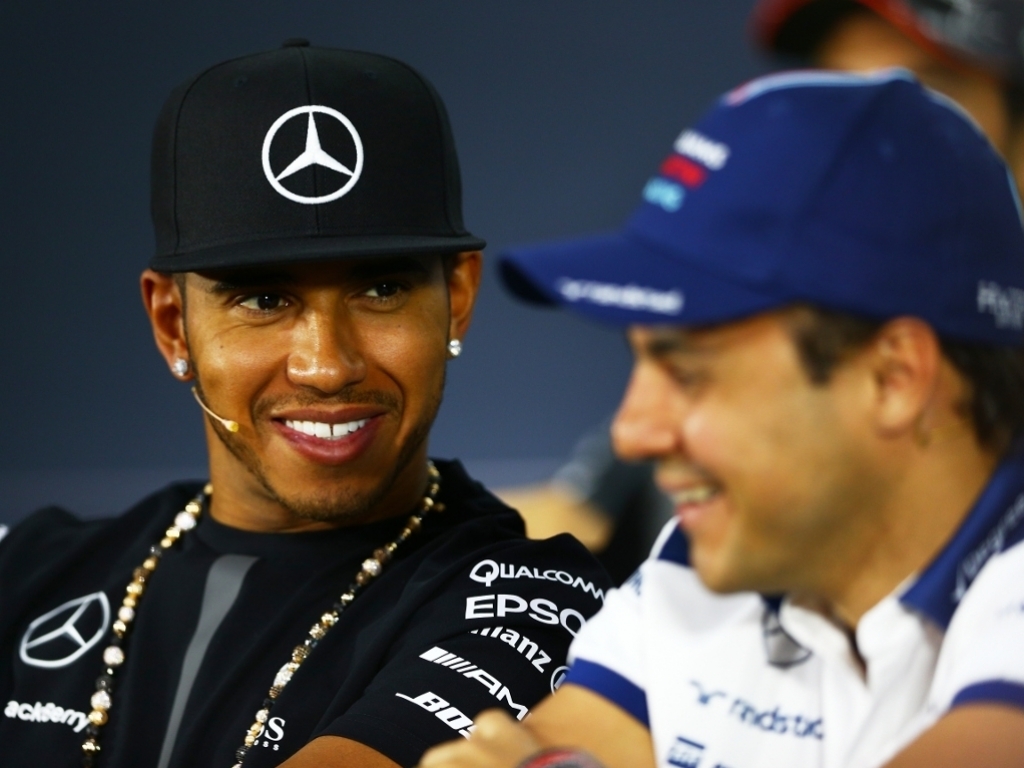 Lewis Hamilton is refusing to dwell on his Monaco defeat, saying there's a championship to be won and that's what he is focusing on.

The Brit looked to be on course for a certain victory last time out in Monaco before a pitwall blunder resulted in his pitting for fresh tyres.

With neither Nico Rosberg nor Sebastian Vettel coming in, Hamilton fell from first to third, a drop he could not recover from.

Rather than criticise the team or even dissect what happen, the World Champion insisted in Thursday's Montreal press conference that Monaco is firmly in the past.

"There's going to be a lot of questions about Monaco, I'm really not going back to Monaco," he said.

"I've moved on, I don't even have to think about it now, I'm literally moving on and I couldn't care less about it.

"I can't do anything about the past so there's honestly no point in thinking about it, it is about trying to shape the future.

"There are lots of races to come, lots of improvements that can be made. We've got a great team, we've got a great car, there's a championship to be won so that's all I'm focusing on.

"It doesn't matter what I feel or have felt or feel now; I don't feel anything about it. I'm literally thinking about this race, I'm excited, I feel good, fit, I feel strong."

The World Champion added that the call two weeks ago had not in any way shaken his confidence in the Mercedes team.

"Things are good with the team, we have decided to move on to this weekend. I will keep on doing what I'm doing as it has worked pretty good for me until now.

"I have full trust and confidence in the team, we have had pretty incredible success together and one race does not dent the strong foundations that we built."

The mistake did tighten up the Championship race as Hamilton effectively lost 10 points while Rosberg scored seven more than he expected. As such the Mercedes team-mates are now separated by just ten points.