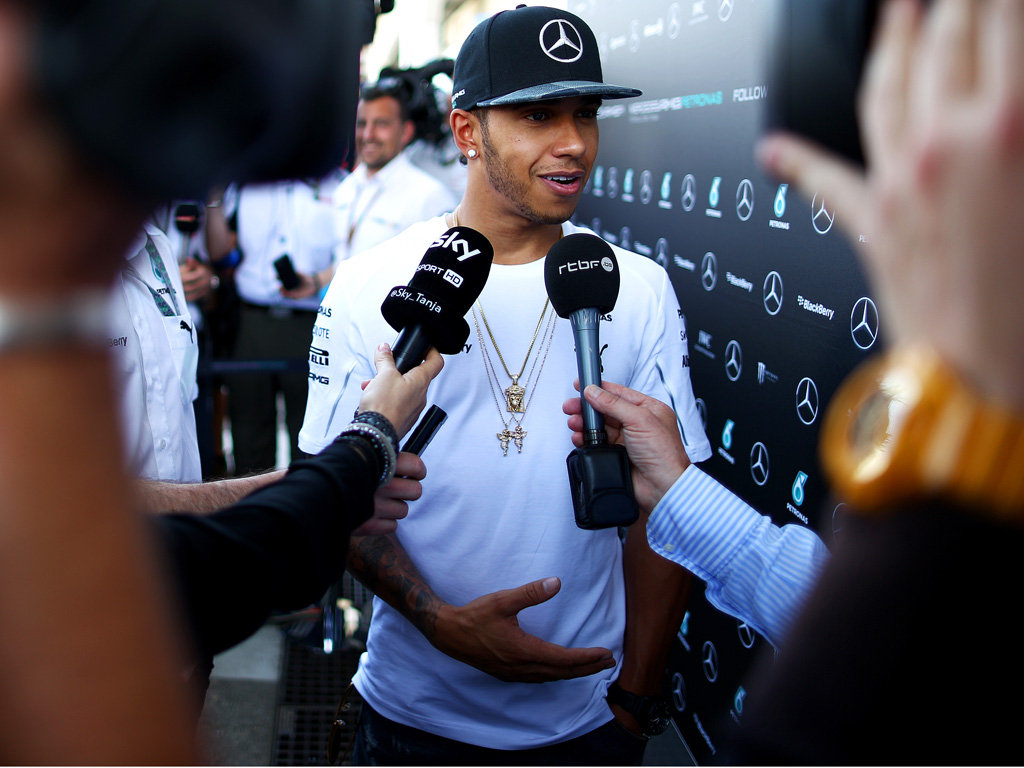 Lewis Hamilton has seen both sides of the coin when it comes to Championship run-ins and he hopes his experience will “count for something” in this year’s title decider.

The 29-year-old will go head-to-head with Mercedes team-mate Nico Rosberg for the 2014 crown at the season-ending Abu Dhabi Grand Prix on November 23 and he has the advantage as he has a 17-point lead over the German.

Hamilton, though, was in a similar position in 2007 when he took a seven-point lead into the title-decider in Brazil, but lost out to Ferrari’s Kimi Raikkonen after he finished seventh.

A year later the shoe was on the other side as he had to pull off some last-corner heroics to beat Felipe Massa of Ferrari to the title.

“In those two years, as far as I can remember, I definitely felt the tension more over those two weekends,” Hamilton said. “I know I am more prepared now than I have ever been. I am stronger now than I was then, both mentally and physically.

“It is different now and I hope that experience counts for something.

“Going into this last one, I don’t think there is a special recipe for it. I just have to go and do what I have been doing.

“I have to drive the way I have been driving in recent races because generally it has been good.”

Mercedes motorsport chief Toto Wolff has admitted that the aftermath of the title decider will be crucial as they look to make sure their drivers keep “a respectful relationship” whatever the outcome.

Hamilton added: “What will be, will be. There is no point dwelling on it. It is going to happen one way or another.

“All I can do is make sure I do the best I can over the whole weekend and the rest will follow in whichever direction.

“Immediately before the race I’ll do the same stuff I always do – go and take a pee, then stand for the national anthem and then get on with my driving.

“That’s what I have done at every race this year.”

Related link
Who needs what to win the title