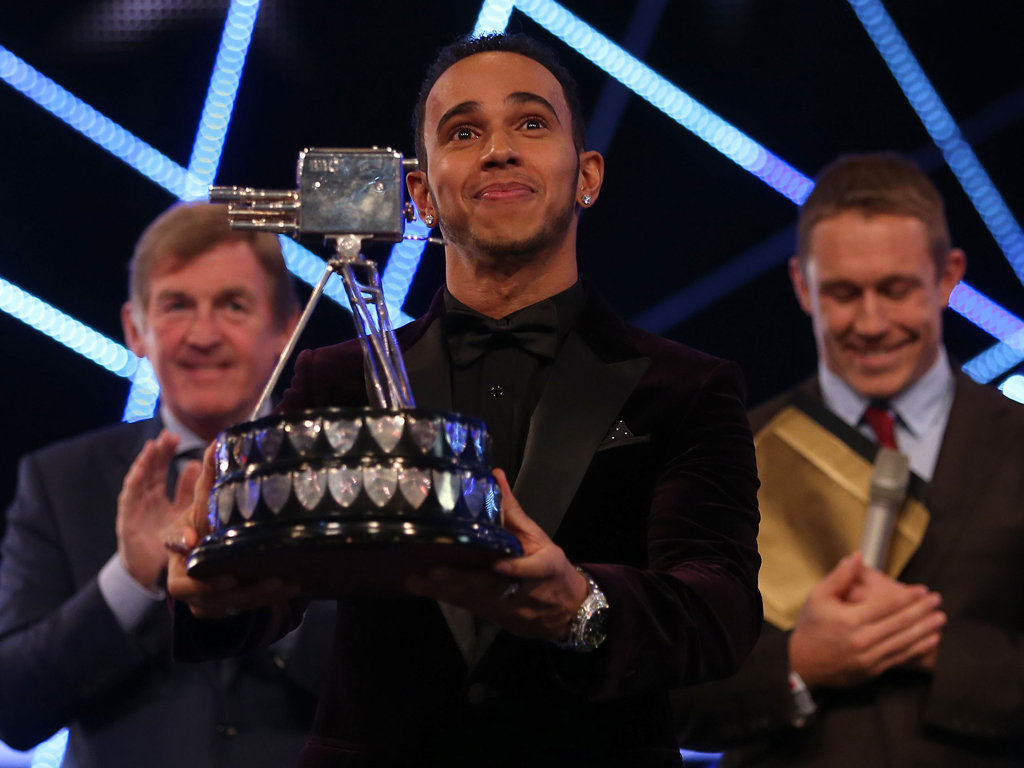 Lewis Hamilton beat off Rory McIlroy and Jo Pavey to be crowned the BBC Sports Personality of the Year for 2014.

World number one golfer McIlroy was seen as favourite after winning two majors and helping Europe to defend their Ryder Cup trophy at Gleneagles this year.

However, it was F1 World Champion Hamilton who walked away with the award after gaining 209,920 of the 620,932 (34 percent) votes with McIlroy runner-up with 20 percent and athlete Pavey third with 16 percent.

“I was sitting there saying Rory’s going to have it,” Hamilton, who won 11 races this year, said. “I thought it had to be someone else.”

He added: “I want to say a huge thank you to all the people who called in, I really wasn’t expecting it.

“I am so speechless. I’m so proud and honoured to be among such great sporting talent.”

“Tonight has been a huge reminder of just how many great sportsmen we have here. I never thought I would be up here standing with the greats. It’s just a dream.”