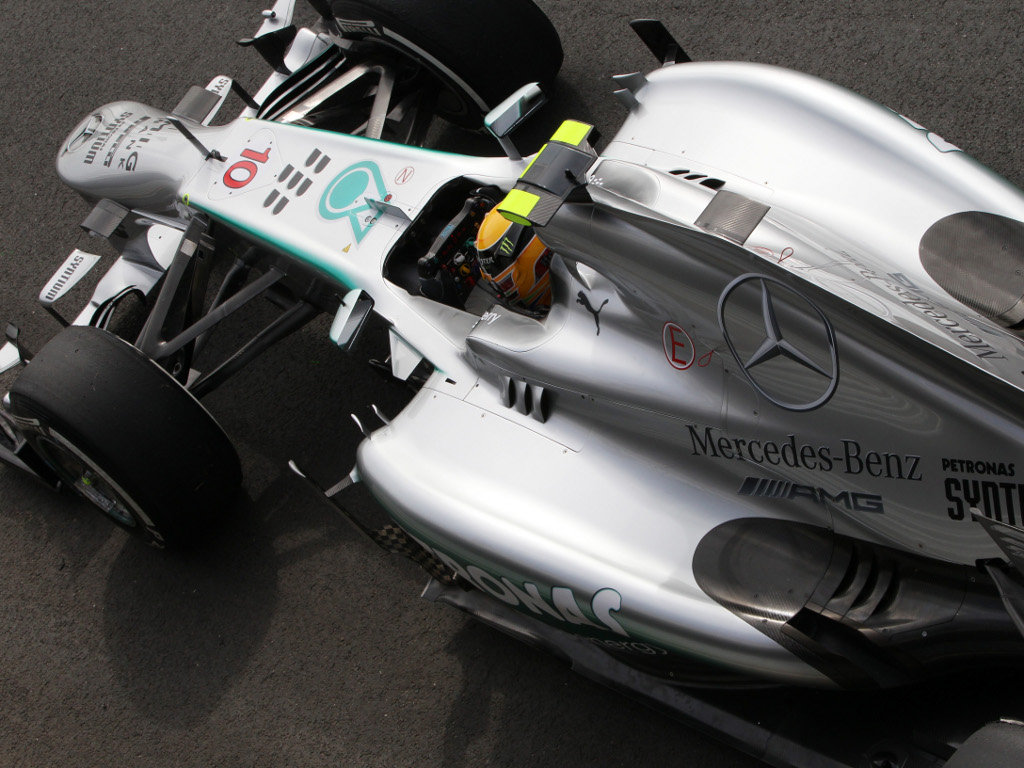 Lewis Hamilton has revealed that he still suffers from nerves ahead of every race and that the danger factor in F1 is part of its appeal.

Speaking in an interview with Sir David Frost, to be screened on Al Jazeera English, the 2008 World Champion offered some insight into his mental preparations for a grand prix.

“Trying to control your nerves is such a challenge… even today I still have nerves,” he said. “If I don’t have those nerves it means I’m not prepared.”

And some of those nerves come from the fact that motor racing is dangerous, which Hamilton concedes is part of the thrill.

“It definitely is dangerous and I’m glad that it still has that danger factor to it because that’s what makes it so exciting. That’s what separates us from, you know, any other sport.”

Ahead of his seventh season in Formula One, Hamilton made the controversial move from McLaren to Mercedes, which many believed would spell disaster for his career.

And the Brit admits that on a personal front it was a difficult decision to make.

“I’ve been a part of that family for such a long period of time. Since I was 13. And to think about leaving there it’s like leaving home, so it’s not easy to leave home.

“Home cooking and people that you know. People you’re comfortable with. So making that choice was pretty tough.”

But, he added, it was the right one. “I can honestly say I feel just so invigorated. So. It’s so refreshing to be somewhere new.”

The move has also proven to be successful out on track as Hamilton claimed his first win for Mercedes at the Hungarian Grand Prix and now holds down fourth place in the Drivers’ Championship.

However, trailing Sebastian Vettel by 48 points a second World title may not be on the cards for Hamilton this season. The 28-year-old, though, reckons that will happen one day.

“I hope there’s a World Championship somewhere ahead. That’s what I’m working for every year.

“That’s what, that’s why I keep that discipline. That’s why I train so much over the winter. That’s why I wake up every day and train. That’s why I put so much effort into travelling and that’s why you sacrifice so many small things, certain things in your life, and so you know I hope at some stage I get that second World Championship.”

But life is not only about achieving great things on a race-track.

He added: “I think I just think there’s still plenty for me to learn.