Home Uncategorized ‘Hamilton deal is closer than ever’ 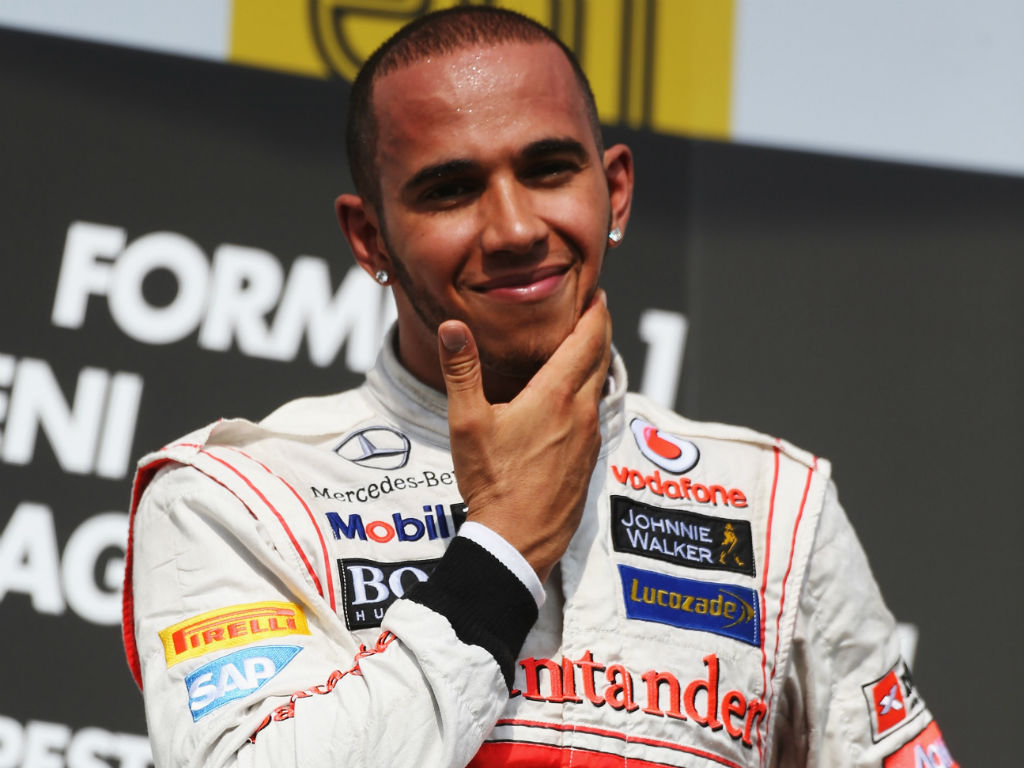 Not for the first time and probably not the last either, Martin Whitmarsh says he has no doubts that Lewis Hamilton will re-sign with McLaren…

Not for the first time and probably not the last either, Martin Whitmarsh says he has no doubts that Lewis Hamilton will re-sign with McLaren.

Hamilton’s current deal with McLaren expires at the end of this season, although a contract seems to be more about the little details than whether or not he wants to stay with McLaren.

One man who is confident that it’s just a matter of time is his team boss Whitmarsh who has revealed that they are “closer” than ever to agreeing an extension.

“You get a few questions over a weekend about it, and it is clearly fascinating to some people, but I really don’t think it is an issue,” he told Autosport.

“We don’t talk about these issues at race tracks because I don’t think it is the right environment.

“Ultimately it [the contract situation] is relatively straightforward. If Lewis wants to stay in the team, which he has told me he does, then he should do. And if we want to keep him, then we should do.

“If the answer to both those matters is yes, then I think it is eminently doable – so not something that has to have as much focus as turning up at races, trying to bring the quickest car you can and doing the best job possible.”