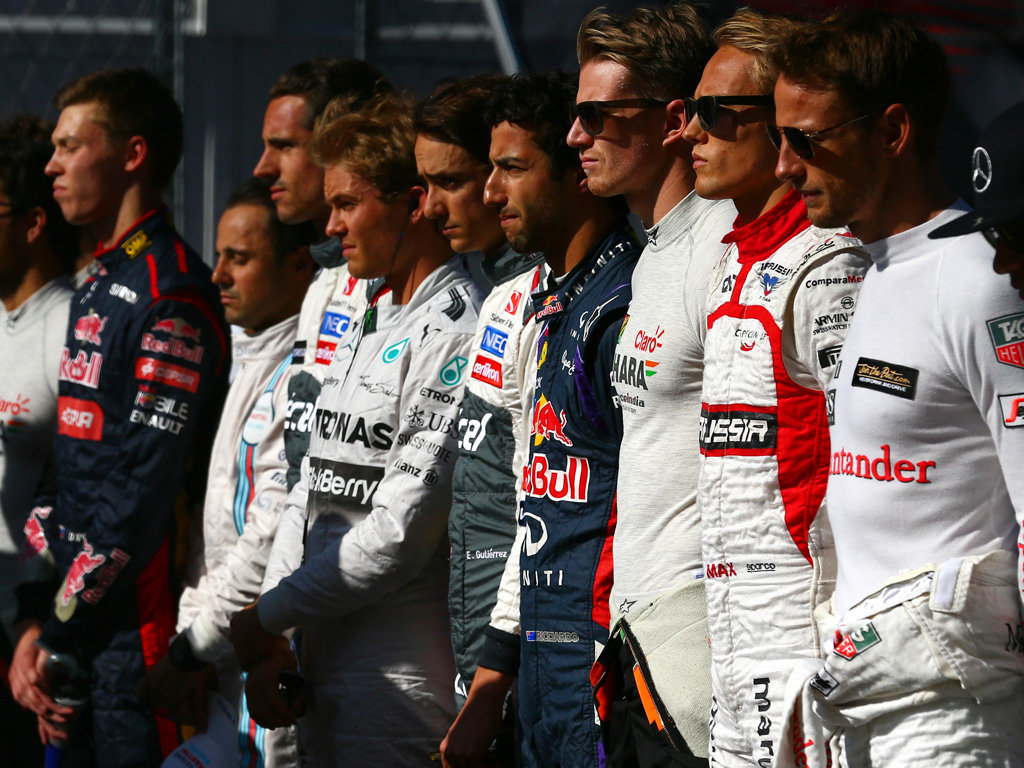 Lewis Hamilton finished a difficult week on a high at Sochi, but his thoughts remained with Jules Bianchi following the Frenchman’s horrific accident…

Lewis Hamilton finished a difficult week on a high at Sochi, but his thoughts remained with Jules Bianchi following the Frenchman’s horrific accident at Suzuka.

The Formula 1 community remains in a state of shock after Bianchi suffered severe head trauma when he crashed into a recovery vehicle during the closing stages of the Japanese GP last weekend.

Bianchi’s family has confirmed that he has a diffuse axonal injury and remains in a critical but stable condition in the Mie General Medical Center.

The drivers paid tribute to their 25-year-old colleague before Sunday’s race by standing arm-in-arm on the grid to observe a minute’s silence.

Hamilton went on to win the inaugural race in Sochi and then paid tribute to the Marussia driver.

“All week there has been just one person on my mind, and that’s Jules,” the Mercedes driver said.

“Without a doubt every time I’ve got in a car this week, and coming here, and being here, I’ve been thinking about him and his family, keeping him in my prayers. Whether it means anything or whether it does anything, it would be great to dedicate this to Jules and his family.

“It will make a very small difference to them, for sure. But every bit of positive energy hopefully will help.”

Jenson Button, who finished fourth, admits it has been a tough week for everyone in the paddock.

“Before the race and after the race, the national anthems, it’s horrific, but when you put on the helmet and get in the car and you are racing it is a nice place to be because you are in another world,” he said.

“On the grid was emotional for everyone and we, the drivers, had our time together. We were there for Jules. Then getting back into the car was the trickiest bit.

“Every driver feels the same pain but when we get into the car and close our visors we get on with it. It is good we drive our hearts out. Different things go through your head and you have your emotional moments. For us drivers, we weren’t thinking about the national anthem, we were thinking about Jules.”