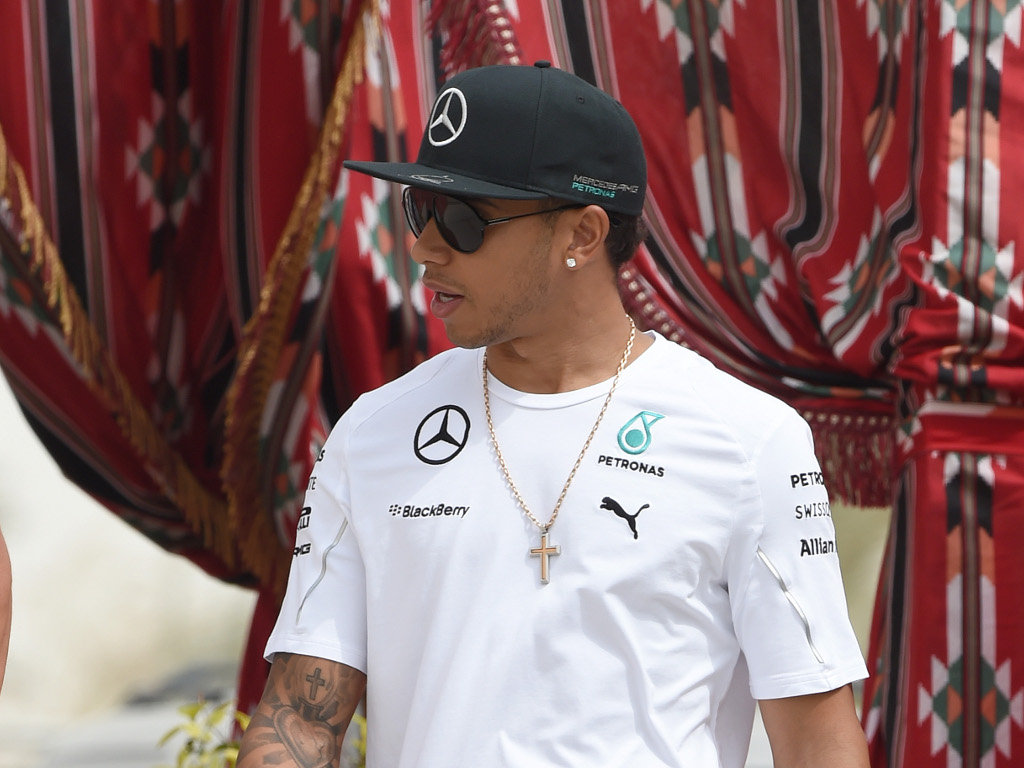 Lewis Hamilton has defended the new era of Formula One admits reports that Luca di Montezemolo has held talks with Bernie Ecclestone.

According to reports, the Ferrari president is unhappy with the new era, which includes 1.6-litre turbocharged V6 engines and fuel saving.

He is believed to have flown to London armed with a poll on Ferrari’s website in which the bulk of fans voiced their disapproval over the new regulations.

However, Hamilton, who won the Malaysian GP, reckons part of di Montezemolo’s complaints are based on Ferrari not winning.

“I think given the nature of the sport, Di Montezemolo didn’t say a thing when Michael (Schumacher) won those five World Championships,” he told Press Association.

“It’s the same when McLaren won all their Championships that they didn’t say anything, and the same with Red Bull when they won, they weren’t saying anything.

“It changes every year. Someone else gets in the lead and they’ll say something. It’s the nature of the game.”

The Mercedes driver, though, admitted that at times F1 does not hold the same excitement as the feeder series do and believes that is because of the level of technology used.

“Of course, on one hand, you want to be winning races, getting pole positions, but as a Formula One fan and a racing fan, the great races are in GP2 and go-karts.

“Go-karts are the best races to watch because you get to see such natural talent, with everyone in the same karts and with similar engines.

“You get to watch a train go round, with overtaking from corner to corner, and that is the greatest racing to watch. MotoGP is pretty good as well actually.

“But Formula One is different. It has different technology, is a different competition.

“We’re in a period of time when technology is everything, and the fact Mercedes have developed better technology than everyone, have generally done a better job this year.

“Red Bull have previously had the best car overall, but it looks like it may change this year and that’s a positive.

“Of course, if you watch Formula One you want to see overtaking, and every year they are trying to do that, like they took downforce away for instance.

“It needs some time before you judge this season.”