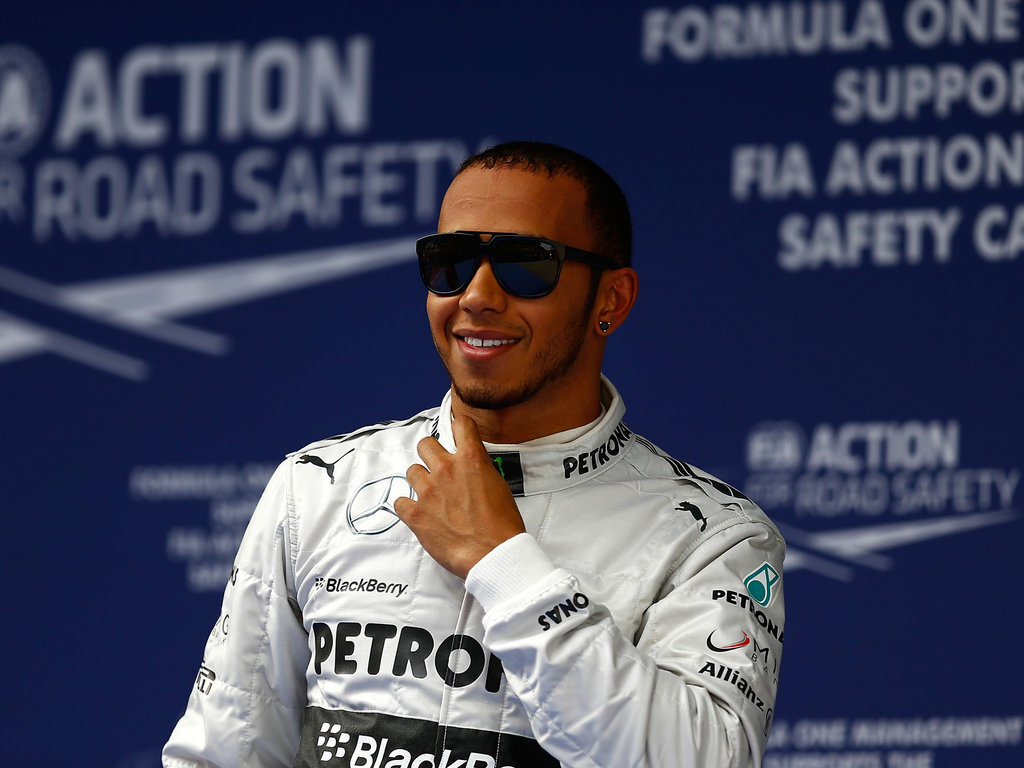 Lewis Hamilton may not be focusing on the World title but after back-to-back podiums believes he is in the hunt.

Although many believes Hamilton’s title quest would suffer this season after joining Mercedes, it has done just the opposite in the early running.

Back-to-back third-placed results in Malaysia and China have Hamilton fourth on the log where he trails Sebastian Vettel by 12 points.

“I am,” he told Autosport when asked if he felt that he was in the title fight. “I definitely feel like that at the moment.

“But, I am not focusing on the title because you never know.

“Look at Nico Rosberg’s car [which retired with anti roll-bar failure]. It didn’t finish and that could happen to me any time, although fingers crossed it does not.

“It can happen to anyone. Fernando [Alonso] didn’t finish the last race and he is scoring high points, so he is looking very strong.”

However, such is Mercedes’ strength and their improvement from last year that Hamilton concedes they were a bit disappointed to only finish third.

“We are really happy with it, and it is almost to the point that it shows how we have improved so much.

“To be disappointed with a third is a fortunate position to be in.

“It has been a good weekend. Of course I would have loved to have won, as that is what I came here to do, but we just were not as quick as the Ferraris.

“Maybe if we did not have some of the issues with the front wing then I might have been able to overtake the Lotus [of Kimi Raikkonen], maybe, but they were still very quick even though he had problems with his front wing.

“We just need to improve. As Ross [Brawn] said on the radio, we are not quite there yet but we are not that far away.”