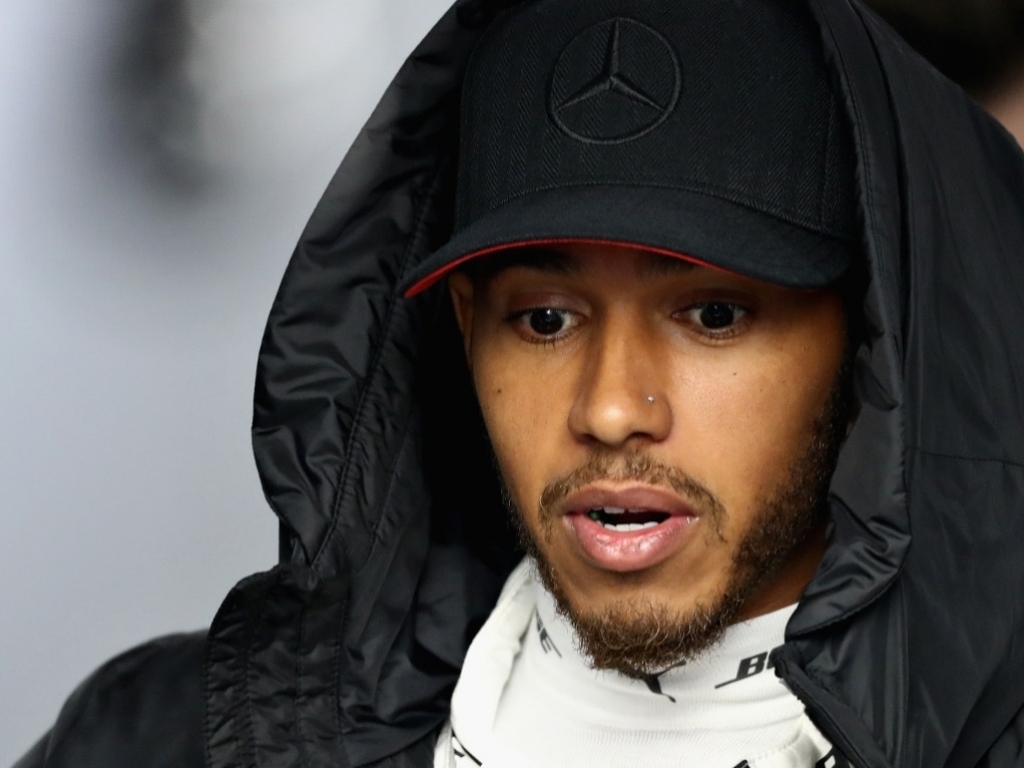 Lewis Hamilton believes he could have executed a better game plan after having to settle for second place in Bahrain.

The Brit is seven points adrift of World Championship leader Sebastian Vettel, who recorded his second win in three races so far this season.

Hamilton was allowed to pass team-mate Valtteri Bottas twice as he tried to overcome a five-second penalty for slowing Daniel Ricciardo down in the pits.

And Hamilton rued the mistake which played a significant part in his defeat.

"Ferrari did a great job. But ultimately you set out to move forwards and do well for the team and I don't feel like I executed the way I could."

"It's the second time I've double stacked and lost out.

"This was my fault. I was supposed to have a five second gap and at 4.7 I thought I could get back on the power.

"But when I got to the pitlane it was four seconds. And I think he had a problem on top of that so it was a lot closer and after that it all cascaded."

"We will regather as a team and come back fighting. Losing points for the team is definitely painful."

Meanwhile, Mercedes boss Toto Wolff has refused to label Bottas as the number two driver, saying it is "unfair" to discuss the issue so early on in the season.