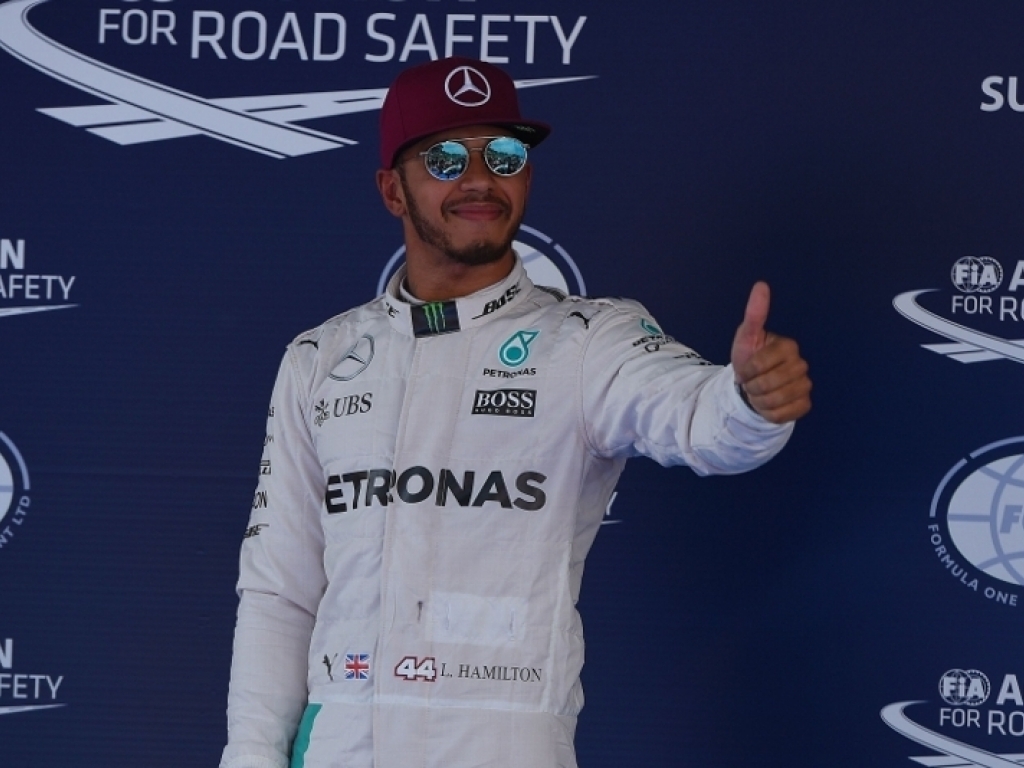 Failing to keep up with his teammate Nico Rosberg all weekend, Mercedes driver Lewis Hamilton was delighted that he was able to claim pole position leading into the Spanish Grand Prix tomorrow.

The Brit eased his way passed the first two qualifiers but suffered a minor mishap during his first hot lap in Q3. However, he managed to recover on his second flying lap and post a pole position time of 1:22.000 to pip Rosberg.

“I’ve been trying to get the pace step-by-step. But this is three out of three for me – I didn’t get to compete in the last two qualifying sessions.

“We came with some small upgrades, obviously I’ve got an improved turbo for this week, which was coming a race or two away, just to rectify and understand the issue we’ve had.

“Everyone was feeling the pain with the faults and we’ve put the work in, so hopefully we’ll see the results of that.

“Hopefully everything comes together; I’ve been working on starts at past races, and I’m in the best position to start from, so I’ll try to get off the line good and tomorrow could be the day.”

Amidst rumours that he will taking a year’s sabbatical after the 2016 season, the 31-year-old was quick to rubbish those rumours.

When quizzed about it by reporters, Hamilton answered: “What? No way. whoever wrote that must be smoking something. Pretty good stuff.”