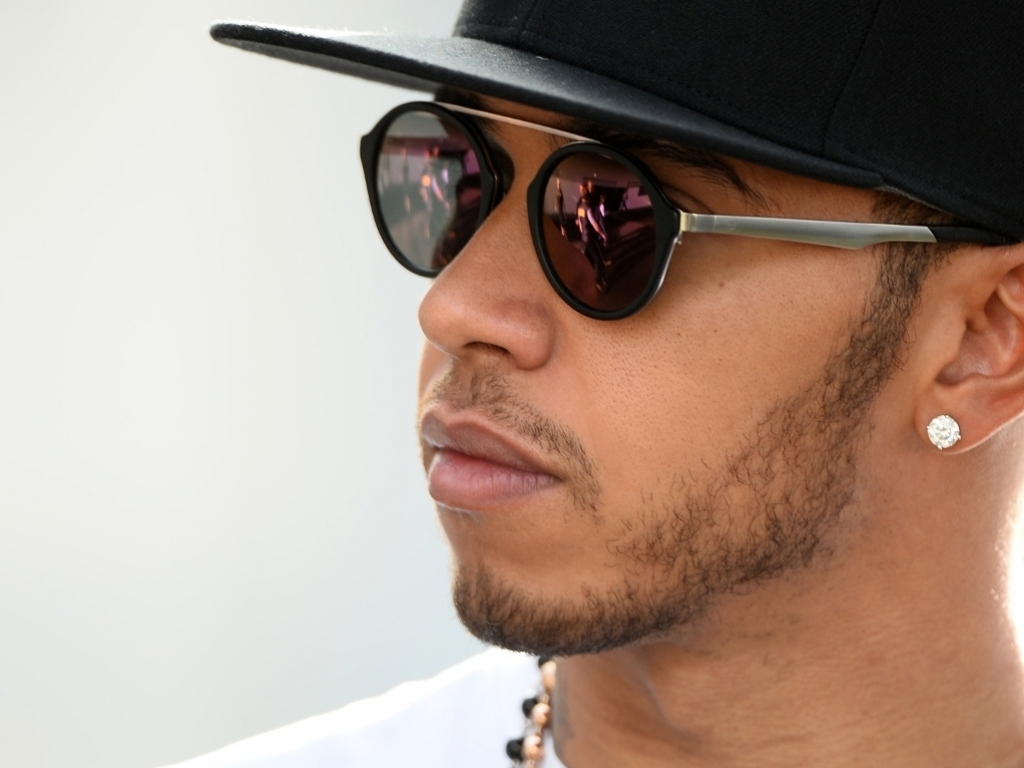 Lewis Hamilton has told fans "do not believe all that you read" after being accused of disrespecting seven-time World Champion Michael Schumacher.

In the wake of his third World title, which he achieved in Austin last month, Hamilton reportedly took a dig at Schumacher's crowns.

"I've never done the things that Michael did to win my titles," the Express quotes the Brit has having said. "I won mine with my natural abilities only."

Those comments led to a barrage of criticism aimed at Hamilton most notably from the head of the Ferrari legend's fan club.

Hamilton, though, has defended himself, telling fans not to believe everything they read.

"To all the Michael Schumacher fans, I want you to know how big a fan and admirer of Michaels I am," he wrote on Instagram.

"I grew up watching him from the early days through to his 7th title. He was and is the greatest of our time and I am hugely proud and grateful to have met him and spent even the littlest time with.

"He was always kind to me. One day at his last race, I managed to find the courage to go see him and ask if he would honour me by swapping helmets in which he so graciously did.

"Please do not believe all that you read. I would never wish to disrespect him nor his family and I hold them in the highest regard.

"I keep him in my prayers as a fellow driver wishing for his recovery.