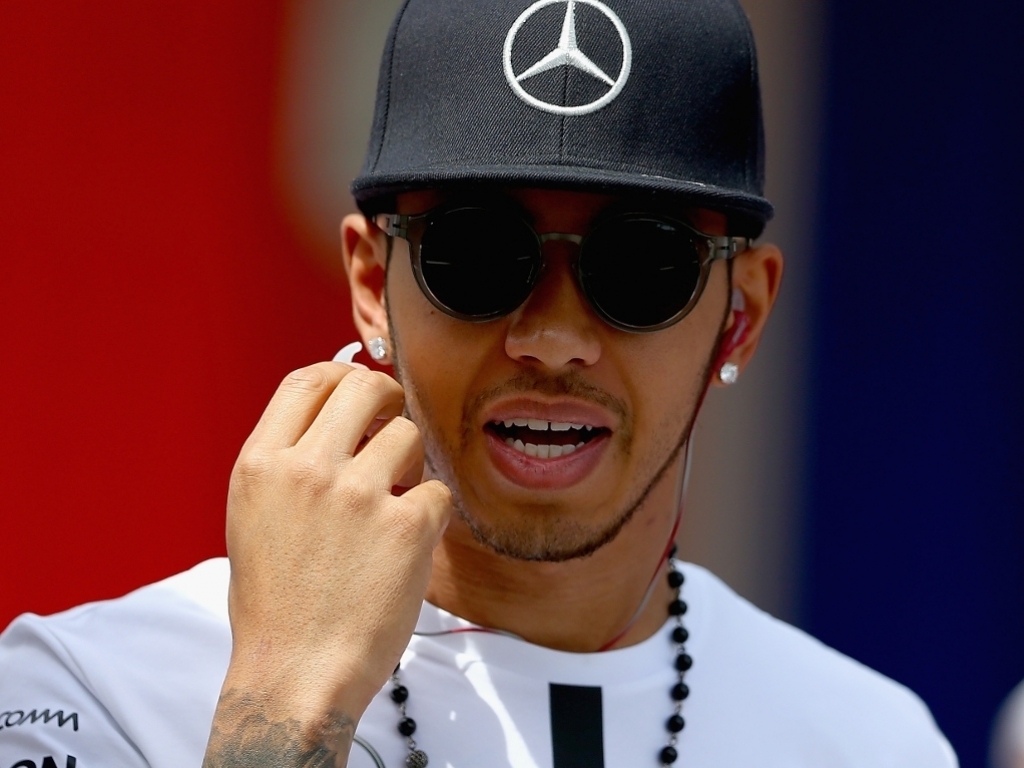 Lewis Hamilton has grown tired of speculation about his future, labelling reports of a dispute over money as "utter bulls**t."

Although it was expected that the Brit would have his Mercedes contract wrapped up months ago, the world still awaits news.

And that longer it goes on, the more speculation there is.

Money, more to the point Hamilton demanding more of it, is the latest story doing the rounds, something the Brit has firmly denied.

"That is not the case. It's utter bulls**t," he told the Independent newspaper.

"All stories that have come out money-wise are generally bulls**t."

Pressed as to when his Mercedes renewal will be resolved, he said: "You'll see it in Monaco – I will have some news for you in Monaco."