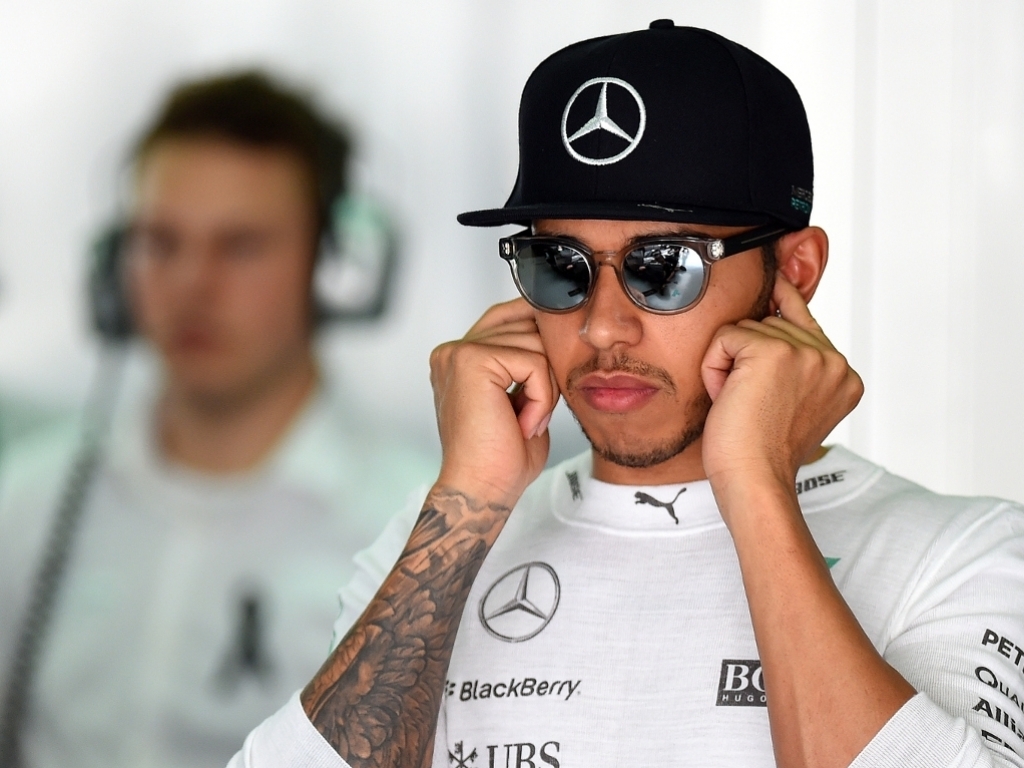 Lewis Hamilton has denied that Nico Rosberg blocked him during Saturday's qualifying for the Malaysian GP.

Fighting for track position and pole position at a wet Sepang circuit, Rosberg appeared to make no attempt at moving over as his team-mate came up behind him on a hot lap.

The move, though, did little to change the outcome of qualifying as Hamilton's earlier time stood as the pole position time.

"I did improve on my first sector, it was quickest, but then I just bailed out. I had traffic," said the British racer.

"I came up on quite a few cars ahead. The sector was looking quite good but the cars were going to get in the way so I decided to take a second lap."

Pushed as to whether he was blocked, he said: "No. I decided to take the second lap."