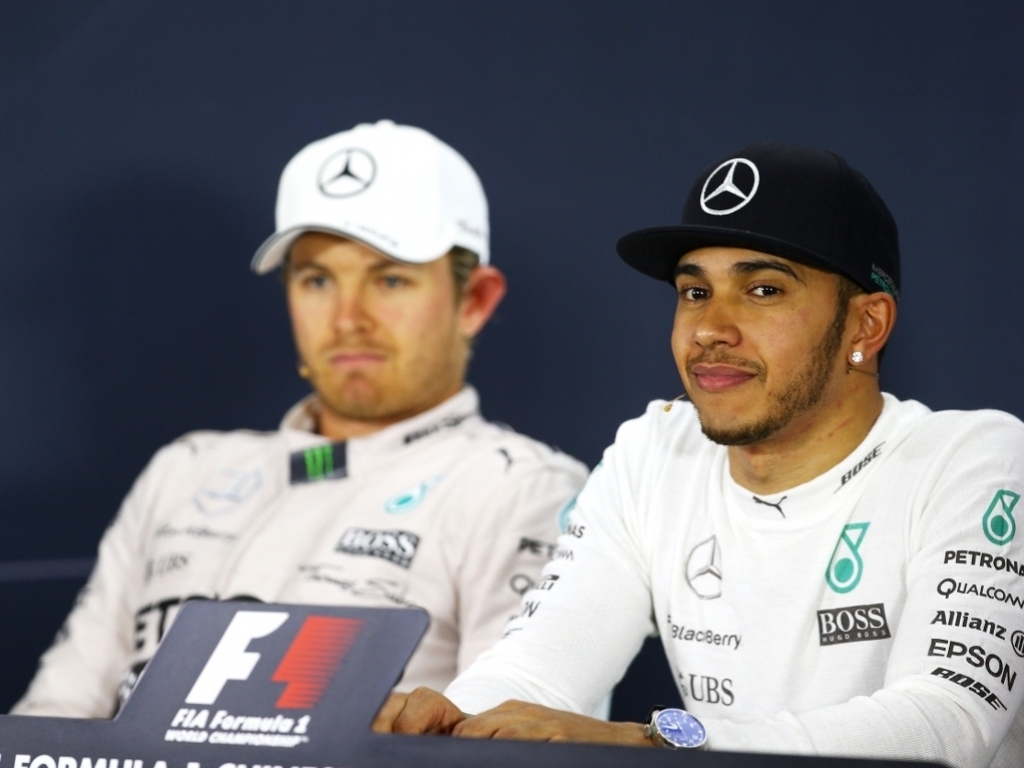 “It is not competing individually in a team but it is competing with yourself,” Bernama reports Hamilton to have said at a press conference in Malaysia.

“I have to put on my best performance in the race. As a team, we have our own mission, that is to win the constructors’ title.”

Hamilton wrapped up the drivers’ championship in October after winning the United States Grand Prix in Austin, Texas, but went on to finish second to Rosberg in the final three races of the season.

The Britain has denied that his supposed rivalry with the German, or any external pressure, has caused the drop in performance.

“I have come a long way to be able to achieve what I have. After the first championship (2008) I was not really able to enjoy it as it happened in a blink of an eye. I am not really handling it (the critics) in any way, I am a three time World Champion,” he said.

“I was 23 then and growing up I had a lot of experience karting and racing cars to prepare me (for Formula One) but not for this. The emotions were just too much too handle, I was just too young and not wise enough for the world to be able to enjoy it.

“As you get older, you learn to appreciate things more. I don’t take things for granted, especially with all the people involved in making this a success.”