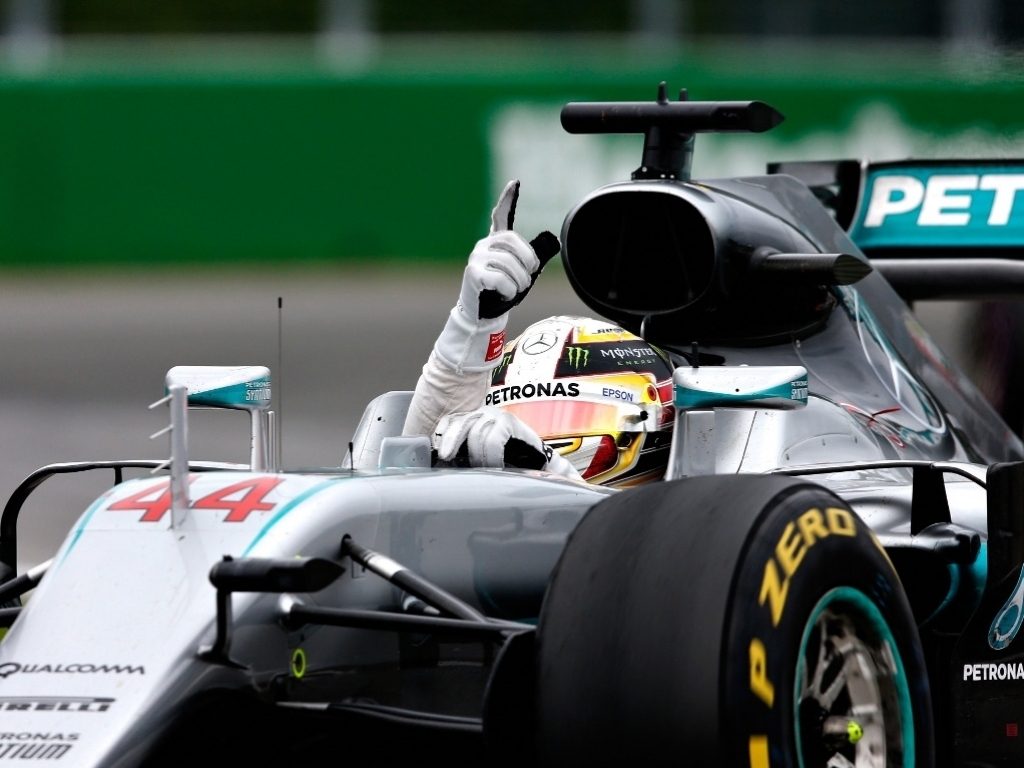 Lewis Hamilton admits he is surprised by the recent shift in form that has allowed him to close the gap to Nico Rosberg to nine points in the standings.

Rosberg started this season in epic form, winning four grands prix on the trot to bring his tally to seven in succession.

That run saw him build up an advantage of 43 points over his triple World Champion team-mate, Hamilton.

However, in the last two races it has all gone Hamilton’s way.

The Brit has claimed two consecutive wins, Monaco and Canada, while Rosberg has a P7 and P5 to his name.

As a result Hamilton has dramatically reduced the deficit in the standings to just nine points.

“Absolutely,” he told the Telegraph newspaper when asked if he was surprised by the turnaround. “I could never have predicted that. If I was to put money down, I would never have tried to predict that.

“I thought Monaco might have been a one off; a fluke kind of thing. But this latest race was not a fluke, it was a great strong race and then Canada, the way it unfolded.

“There has never been a doubt this year in terms of my speed, or what I can do in the car, not at all. But of course you never know what can happen next. There was one problem after another.

“It is not a need, it is a desire and it has shown once again I am just as focused as any of the guys here.

“I didn’t make any mistakes and that’s comforting to see that focus and being that confident and comfortable in the car.”