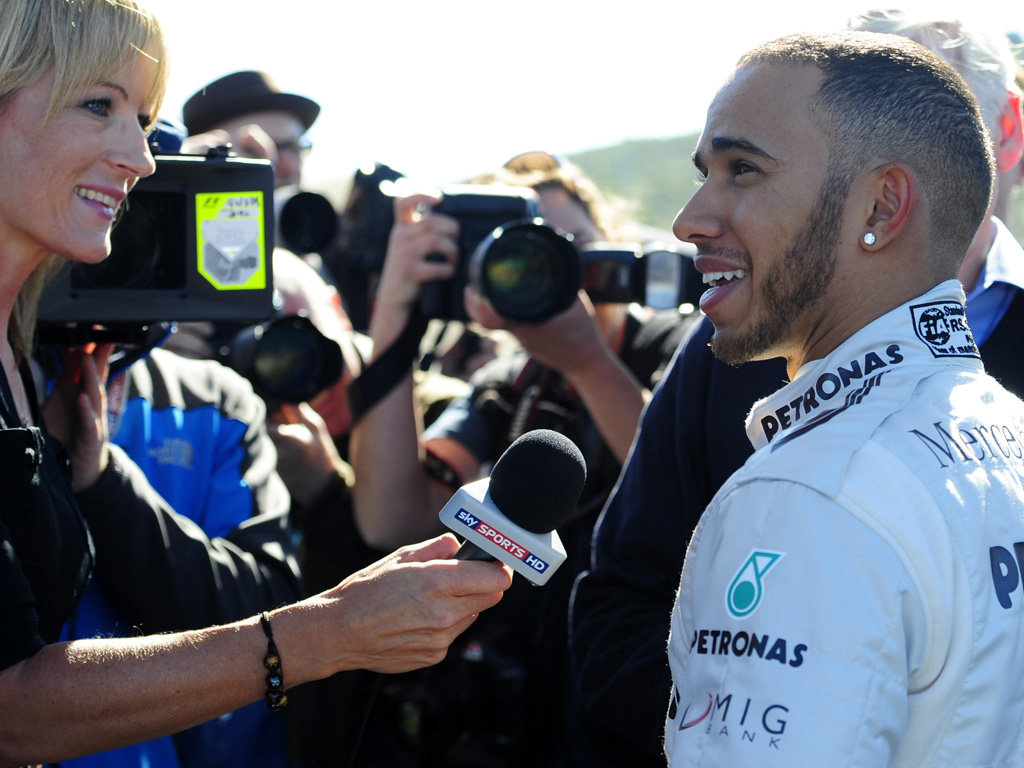 Lewis Hamilton admitted that he needs a victory to get on equal terms with Nico Rosberg, but played down his chances of winning at Silverstone…

Lewis Hamilton admitted that he needs a victory as soon as possible to get on equal terms with Nico Rosberg, although the Mercedes driver feels the chances of securing his elusive first win of the season at Silverstone are slender.

Although the Brit leads his team-mate in the Drivers’ Championship, Rosberg secured the Brackley-based outfit’s only win of the season so far at the Monaco Grand Prix.

“I need to get a win,” Hamilton, who is fourth favourite with Paddy Power to win at Silverstone, told Press Association Sport

“But I’m not going to Silverstone thinking about the possibility of winning, not after witnessing the pace of Ferrari and Red Bull in Canada. They were massively quick.

“Sebastian [Vettel] was pulling away from me at a second per lap. We won’t have gained a second coming into this race, but we can definitely beat the rest.”

Rapid tyre degradation has been the main problem for Mercedes, which often result in strong qualifying positions turning into poor finishes. It also means their odds at Paddy Power for a win are pretty long with overtaking more easier at Silverstone.

“We’ve made a small step in progress, but I don’t think we’ve cured it,” the former World Champion added.

“Silverstone will be a real challenge for us, so fingers crossed it’s not going to be a problem, but we’ll have to see. Tyre degradation could be an issue. Long run [pace] is going to be a challenge because there are lots of high-speed corners.”