Home Uncategorized Hamilton: Despite pole, Q3 was ‘not spectacular’ 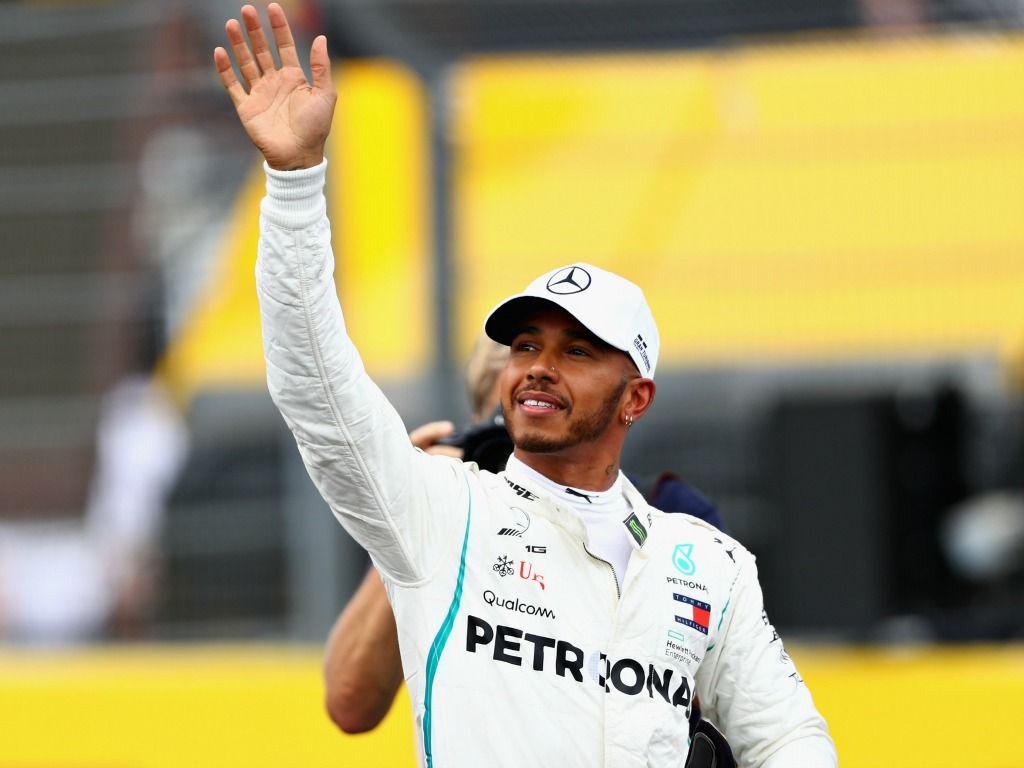 Lewis Hamilton qualified quickest for Sunday’s French Grand Prix, taking the 75th pole position of his career, but said his Q3 was “so-so”.

The four-time World Champion took the first pole position in France for ten years, but said that he was not at his best in the final part of qualifying.

“It wasn’t too bad. The weather has been okay. Obviously it was much better earlier in the week but qualifying is always tough,” Hamilton said. “Q3 has not been spectacular. Q1 and Q2 were good but Q3 was so-so.”

The Briton took pole position, and was one of just four men currently on the grid to have raced in France before.

“It feels great to be back here in France. It is such a beautiful place,” he added. “We got such a great response from the crowd here and I was really excited to come to the first grand prix here at Paul Ricard for a long long time and to be on the front is a great showing of the hard work from all the guys in my team.”

Hamilton will aim to lead away from pole position, with his team-mate, Valtteri Bottas, lining up alongside him on the front row.