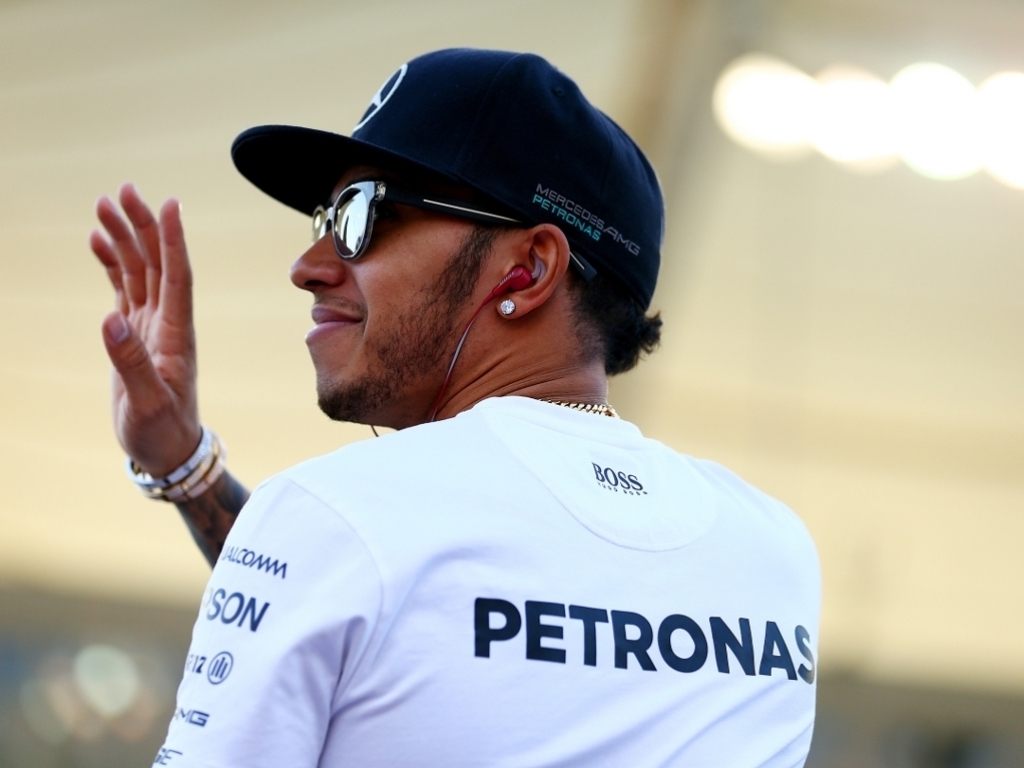 Lewis Hamilton is hoping to get over his Monaco GP heartbreak by securing victory in Canada, saying he will be "aiming for nothing less".

The reigning World Champion's lead in the Drivers' Championship has been reduced to just 10 points by team-mate Nico Rosberg after the German won his third consecutive race in the Principality.

However, Rosberg was the first admit that he was fortunate as Hamilton was on course for victory before the team pitted him for a fresher set of tyres following the deployment of the Safety Car late in the race.

Rosberg and Ferrari's Sebastian Vettel opted to stay out and Hamilton had to settle for P3 in the end.

The Mercedes team bosses admitted they made a mistake in the aftermath of the Monaco GP but Hamilton kept mum until now, although he didn't add much more on the issue, instead focusing on the Canadian GP.

"I think everything that needs to be said about Monaco has already been said," he said. "Obviously, it was a huge disappointment for me and also for the team.

"But we'll learn from it and move forwards together like we always do. I just want to get back out there and bounce back – and I could hardly ask for a better place than Montreal."

Hamilton has a pretty impressive record at Circuit Gilles Villeneuve as he has won the event three times, but he has also retired three times.

"This is always one of my favourite weekends. The racing is fantastic, the city is a lot of fun and the crowds are really enthusiastic. I haven't always had the best of luck in Canada – but I have never finished off the podium there either and it's given me some great memories, including my first win.

"I know I've got the car underneath me and the team behind me to do it again, so I'm aiming for nothing less."

Wolff also urged the team to learn from the mistakes they made in Monaco.

"Monaco has been tough for all of us to swallow. You can never afford to drop points and this was a reminder that any error can prove costly," he said. "However, we must also remember how far we have come to be disappointed with a P1 and P3 finish in Monaco. So, we take it on the chin as a team, learn from our mistakes and now look ahead to the next race in Canada."