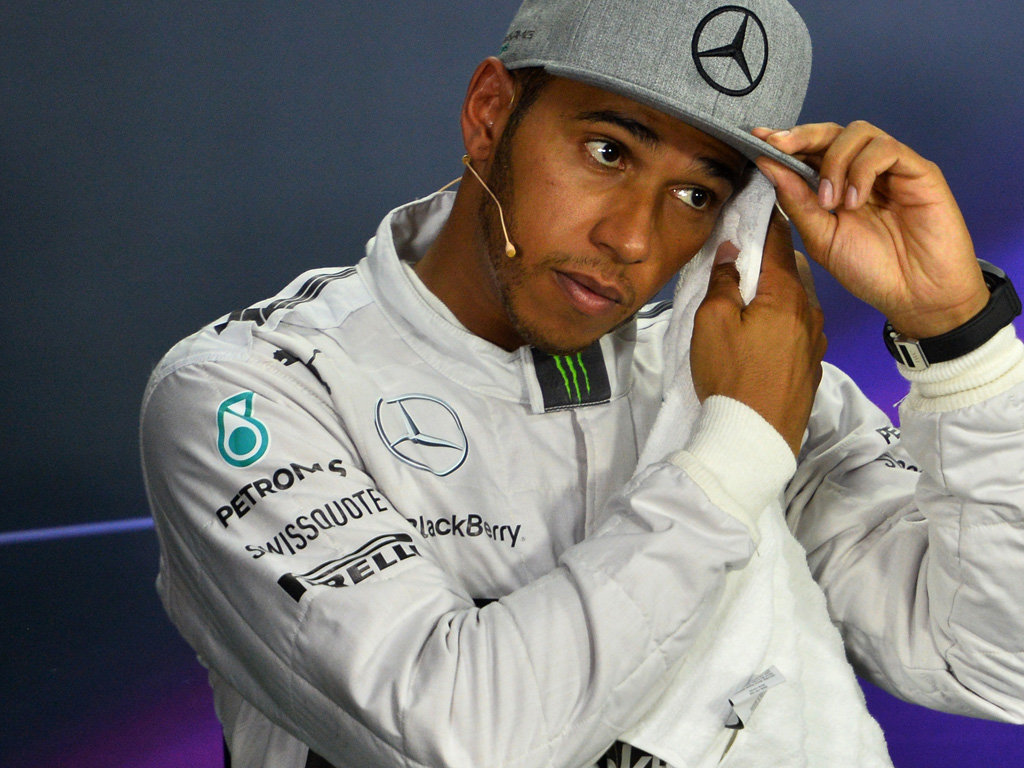 Lewis Hamilton is adamant there is “plenty” of time to haul in Nico Rosberg having lost ground to his team-mate in Montreal.

Hamilton retired from Sunday’s 70-lap Canadian Grand Prix with rear-brake failure while fighting his Mercedes team-mate for the victory.

His second DNF of this season coupled with Rosberg’s runner-up result means Hamilton is now 22 points behind the German in the race for the World title.

The Brit is however confident that he can make up lost ground.

“There are no emotions other than I couldn’t believe my car stopped and the other didn’t, but that’s the way it goes,” he said.

“Two DNFs (did not finish) is not helpful, but there’s a long, long way to go. I’ve caught up before, so I’ll catch up again.

“To not finish is disappointing, but there are plenty more races ahead of us this season so let’s hope for better fortune.”

The 29-year-old is now hoping that Sunday’s issues will be the last to befall Mercedes while adding that another run of four wins would go a long way towards chasing down Rosberg.

“Naturally, for the team, I don’t want either car not to finish so hopefully we don’t have any issues on either car for the rest of the year.

“That obviously means I’ll have even more work to do to make up the lost ground, probably another four wins, and I’ll do what I can to get those.

“We’ve good tracks coming up, and the one for me is I make sure I win at Silverstone.”