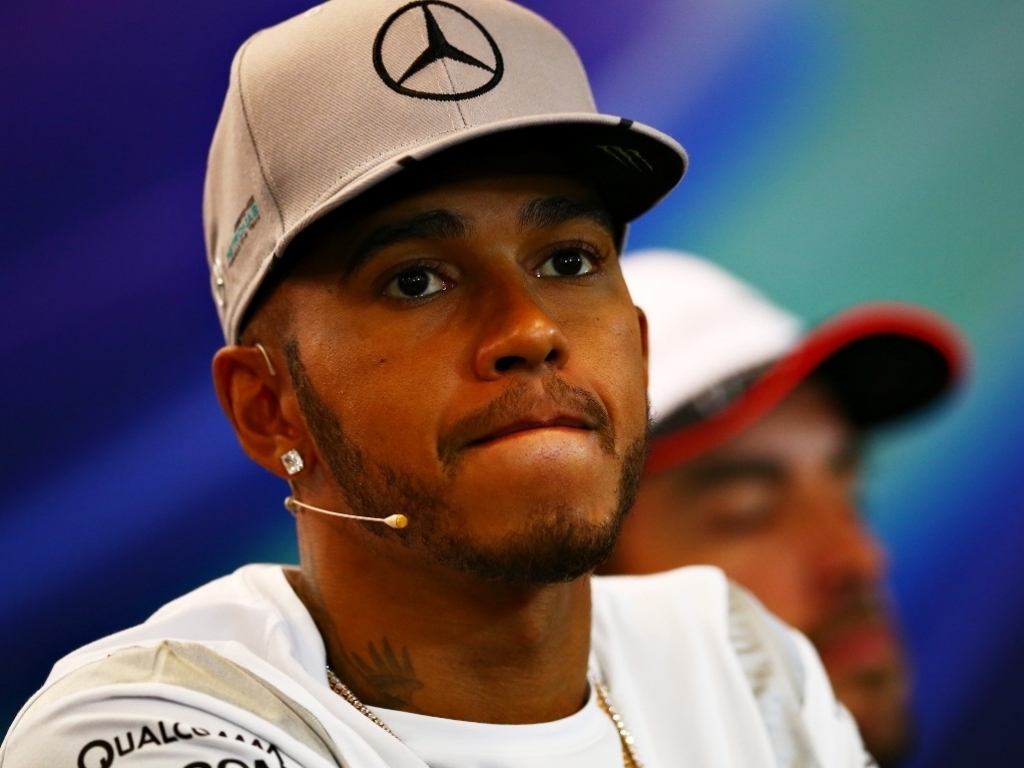 Lewis Hamilton has vowed to do all he can to “minimise the impact” after Mercedes confirmed that he will take an engine penalty at the Belgian GP.

A spate of reliability issues early in the season meant that Hamilton had already used five turbocharger and MGU-H components.

Under Formula 1 regulations, a sixth element comes with an automatic 10-place grid penalty. However, if a driver takes two new components at the same race weekend, the second only earns them a five-place penalty.

Mercedes announced on Thursday that Hamilton would take the hit at Spa.

“It is safe to assume he will start from the back of the field or very close but we cannot be more precise at this stage,” said a spokesperson for the Brackley team.

Hamilton, as to be expected, is determined to do all he can to minimise the damage.

“As far as I am aware we will be taking the penalty this weekend,” he said.

“Naturally we already discussed engine penalties that will come into play for sure but I will do everything I can to minimise the impact I have.

“Otherwise, beyond that penalty that I will eventually take, I think I will be able to continue with the momentum I had before the break.

“I think in terms of winning, that is the goal but it will be very, very hard, the gap has closed between other cars, we are in third year of evolution of cars and Red Bull is quick. Same as Ferrari.

“It will be harder than it was last year or year before to climb through field, It will be about minimising the damage of taking a penalty.”

Asked whether he felt the driver or the team should take the hit as it is a  reliability issue, Hamilton replied: “It is a team sport, so we win and lose together as a team. Sometimes it is not just a mistake just a thing that happens.

“I don’t look at it as incompetence, I look at it as a learning experience because we learned from the issues and they won’t happen again.”