Home Uncategorized Hamilton did ‘as good as I could’ 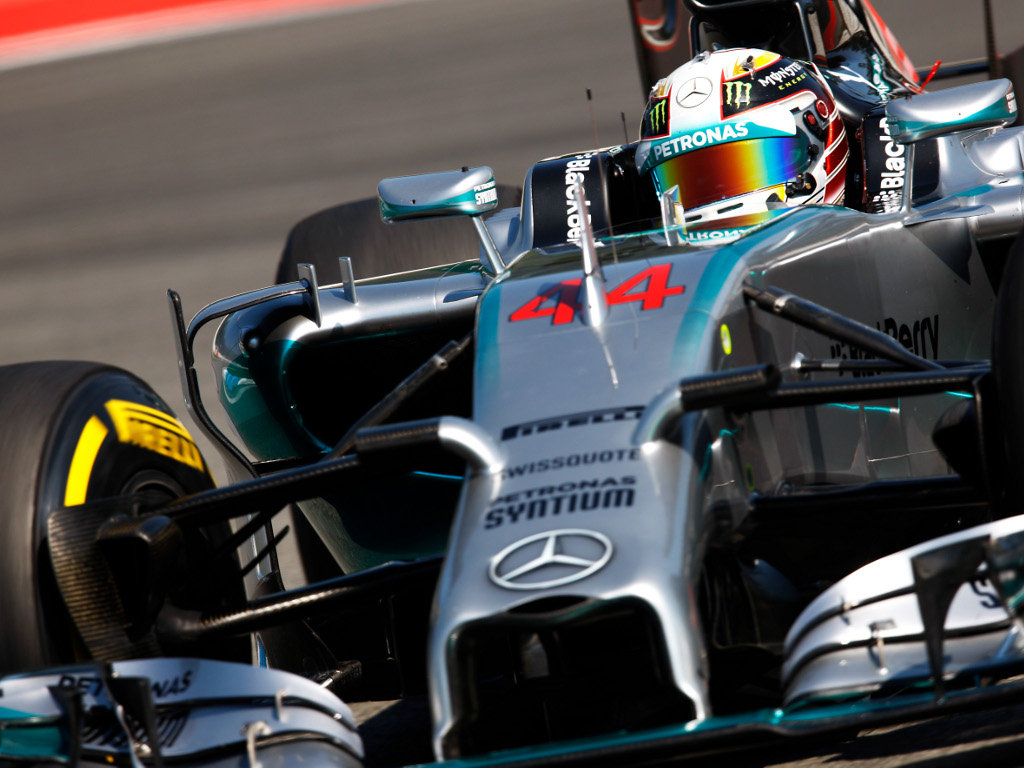 Lewis Hamilton says he got the best result possible when he brought his W05 home in third place in Sunday’s German Grand Prix.

Starting 20th on the grid following his qualifying accident and subsequent gearbox penalty, Hamilton provided much of the afternoon’s entertainment.

The Mercedes driver sliced his way through the field, even passing Kimi Raikkonen and Daniel Ricciardo in one move at the hairpin.

However, it was almost one overtake too many as later, again at the hairpin, he tagged former team-mate Jenson Button, breaking the front wing of his W05.

The damage, though, counted for little as Hamilton raced to third place, held up in the final seven laps by Valtteri Bottas, who finished P2.

“I had great fun,” said Hamilton. “I did as good as I could.

“It was very hard to get through the pack safely and I had a little bit of a collision with Jenson.

“I honestly thought he was going to open the door which he has done a couple of times lately but that was my bad judgement.

“It was hard to overtake so I’m glad to get some points today.”

And although Hamilton was grateful to Mercedes for giving him a car capable of racing from 20th to third, he was a bit disappointed at have lost ground in the title race.

His 15 points scored in Germany mean the British racer heads to the Hungaroring trailing Nico Rosberg by 14 points.

“From a personal point of view, I can’t be too ecstatic about the race because it has been a tough weekend for me and I’ve ultimately lost more points to Nico in the Championship battle.

“But I’m grateful that I could limit the damage with a podium finish. When you are sitting on the grid basically in last place, with no other cars in your mirrors, it’s very hard to imagine that you could be standing up there two hours later.

“I’m so grateful to the team for this car, I really take my hat off to them for building a machine that can put in that kind of performance.”

He added: “I’m doing absolutely everything I can to get back on level terms with Nico in the title battle: I can’t focus more or work harder than I am doing right now.

“This Championship is proving a big challenge for me but that’s how I love it – and I wouldn’t have it any other way. ”