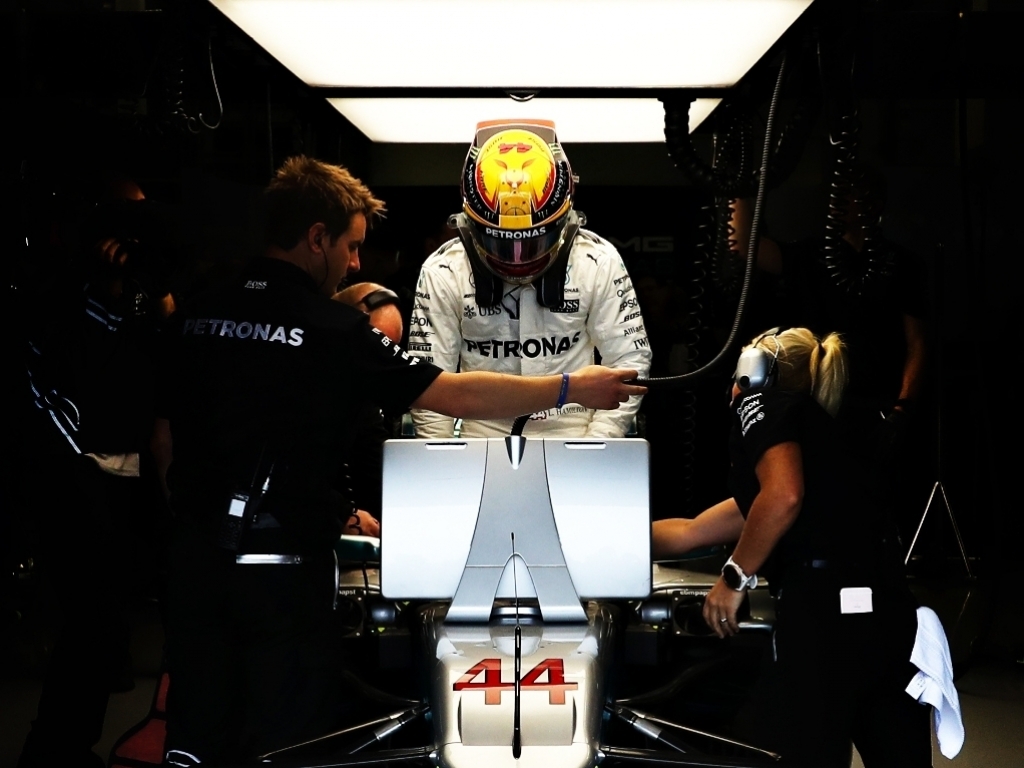 Lewis Hamilton admits he did not expect to take pole position by as much as half a second at Silverstone on Saturday.

The British racer wowed the home fans as he stormed to pole position, his fifth for the British Grand Prix.

“I feel amazing especially with a great crowd like this,” he said on the grid.

“Always try save the best until last.

“Knowing how much support I have here I had to get that lap.”

That lap was a 1:26.600 and put Hamilton half a second up on Ferrari’s Kimi Raikkonen.

“Of course I didn’t expect to get a gap like that, but that’s always the target. It definitely felt great and I’m very proud.”

As for the conditions, it wasn’t easy for the drivers as the rain came down ahead of qualifying.

The track dried as the hour progressed allowing Hamilton to put in a lap that averaged 152.168mph, the quickest single lap of the entire 2017 Formula 1 season.

“I generally like it to be dry but these typical English conditions, this is where I grew up racing.

“So I felt very comfortable in it and the team did a fantastic job.

“And when it dried up, that high speed section was incredible.”