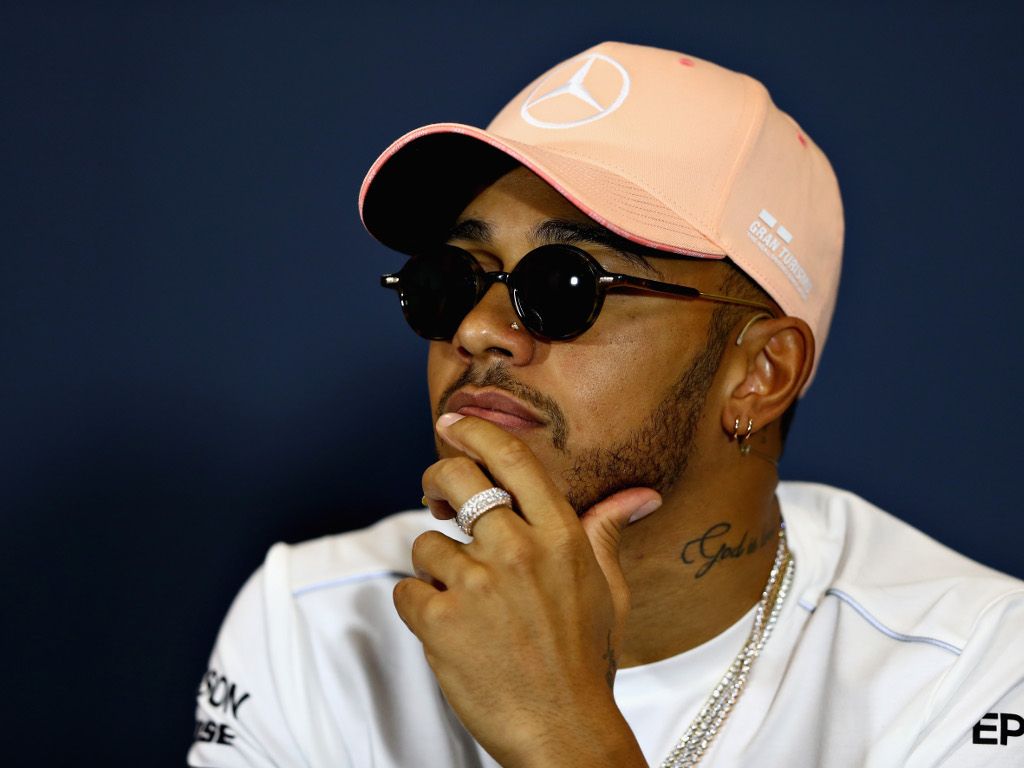 Lewis Hamilton is predicting a difficult weekend in Monaco for Mercedes but says the win is not impossible.

The British racer is chasing his third win in the Principality having previously triumphed in 2008 and 2016.

His most recent came at the expense of Daniel Ricciardo as the Red Bull driver looked to be on course for the win only for a botched pit stop to hand Hamilton the lead and ultimately the win.

A year later, though, it was the Mercedes driver who was having problems as he struggled to get heat into his tyres and was then impeded on his final flying lap.

He qualified P14 and raced his way to seventh place. Sebastian Vettel won the race.

This year Hamilton is again expecting Ferrari and Red Bull to take the fight to Mercedes.

“We’ll find out tomorrow the true pace and identity of what we arrive here with – but I’m excited for that challenge,” he said.

“If you look at last year, there were overcast and undercuts so anything is possible.

“I think we’re confident with our preparation. I think it’s been better than before.

“We came from the last race knowing this was going to be one of the tougher races for us if you look at the last race and the testing in February, the Red Bulls were particularly quick in the last sector so you can imagine that they’re going to be incredibly quick this weekend.

“It’s surprising on previous years because Ferrari were very strong but for whatever reason Red Bull didn’t get it together. Maybe this weekend they will.

“I do anticipate it’s going to be a difficult weekend but not an impossible one.

“It’s a lot closer and we may not have the pace of the others.”

Hamilton leads the Drivers’ Championship on 95 points, 17 ahead of Vettel.