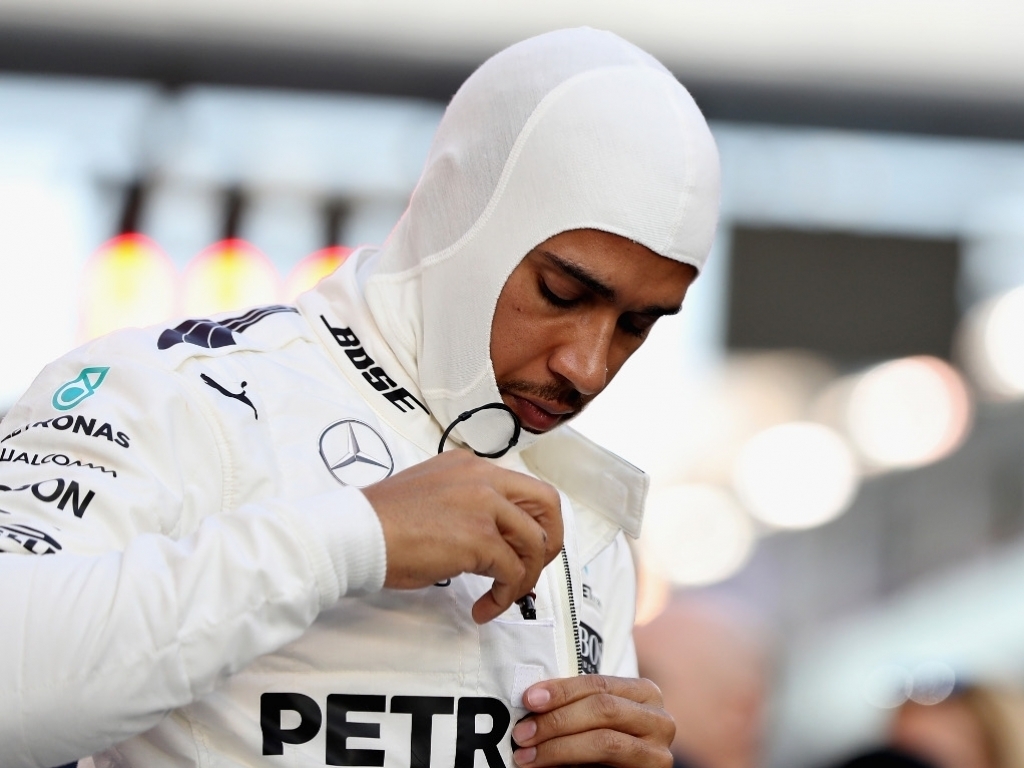 Lewis Hamilton has said himself, Sebastian Vettel, Max Verstappen and Fernando Alonso are the "four strongest drivers" on the Formula 1 grid.

The Brit is gearing up to defend his World Championship title and is hoping for a blockbuster clash with three other big names throughout the course of the season.

"We're the four strongest drivers," Hamilton said. "I really hope we are all in the fight next year. It would be friggin' amazing."

"You look at them all slightly differently. They all have different characteristics.

"Sebastian, for example, from this year, you could say: 'Give more space.' – not in a negative way.

"Max takes a lot of risks. Also, you have to give [him] more space, but he is more inexperienced than the other guys.

"Fernando – toughest driver there is, so you have to keep that utmost respect for each other, but you've really got to play your cards right to utilise the racecraft.

Hamilton also continued in his praise for Verstappen, saying he would pay money himself to watch a title battle with the Dutchman.

"He's doing wonderful things, but he is going to grow so much over the next 10 years," Hamilton said.

"I don't think it will be a problem, it'll just be freaking tough [to beat him]. Wouldn't that be a fight? Even I'd pay to see that."