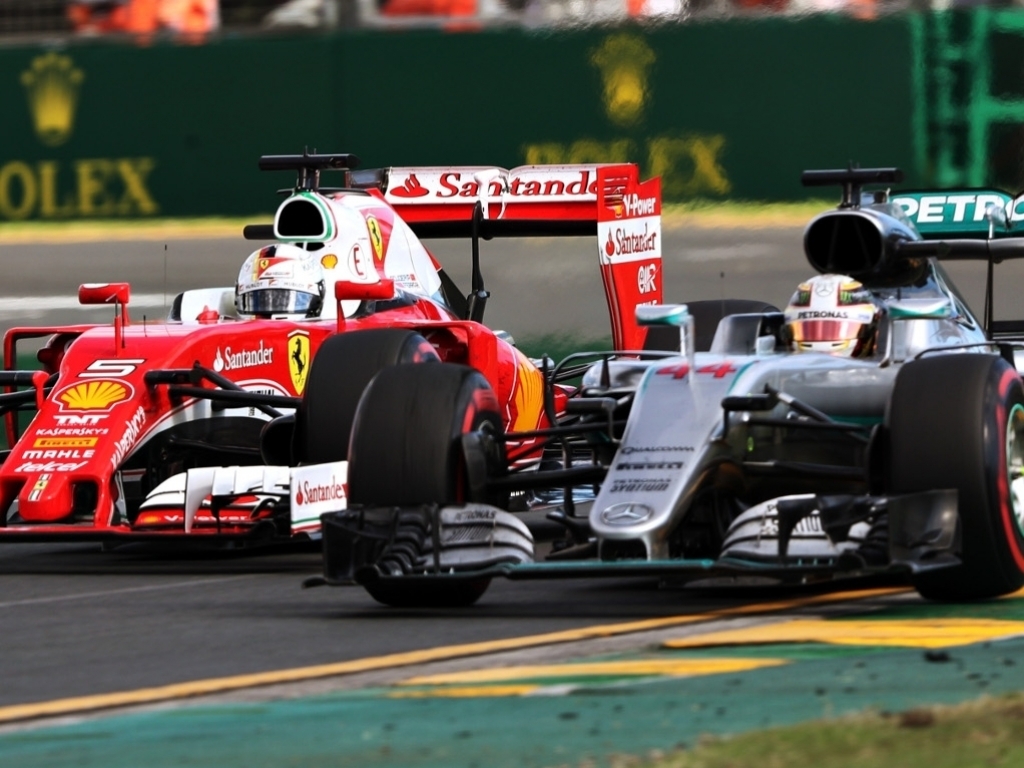 World Champion Lewis Hamilton has revealed that he has no desire to race for Ferrari despite being linked with a move on numerous occasions.

Hamilton, who entered Formula 1 at the tender age of 22, refused to call Ferrari the biggest team in the sport but did, however, add that it is not impossible for him to drive for Scuderia one day.

On his future, the Briton plans to see out his contract at Mercedes but whether or not he will remain there afterwards is another question on its own.

"If you are a football player then playing for Real Madrid is the goal but I don't know if it is the same in Formula 1 with Ferrari," the 31-year-old told Sky Sports. "But never say never.

"Ferrari are a strong team and an established brand but I’m driving for Mercedes at the moment. We are a fantastic team, the best in the world and I signed a three-year deal.

"I'm happy here and if I finish my career without ever driving for Ferrari then I don’t think that will be a problem."