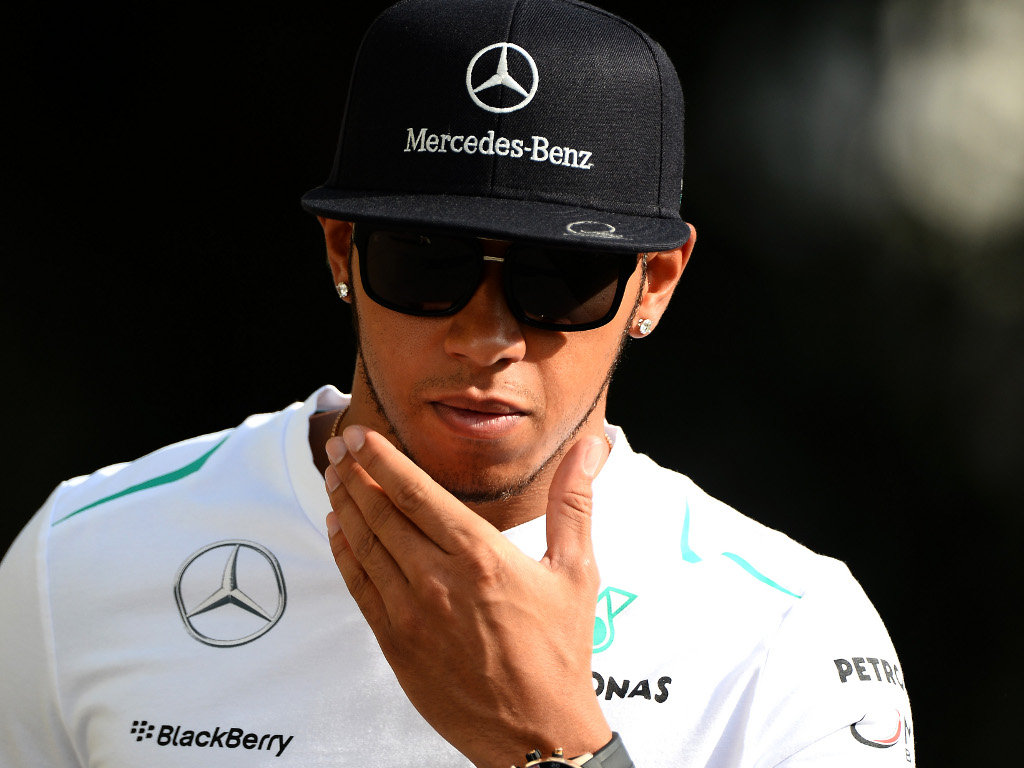 Although Lewis Hamilton wouldn’t mind a few more race wins and World titles, he says he doesn’t want to dominate the sport like Sebastian Vettel…

Although Lewis Hamilton wouldn’t mind a few more race wins and World titles, he says he doesn’t want to dominate the sport like Sebastian Vettel.

Vettel romped away with the race victory in Singapore on Sunday night, easily outpacing the field to cross the line 33 seconds ahead of Fernando Alonso.

His victory meant the Red Bull racer extended his advantage in the Drivers’ Championship which he now leads by 60 points with six races remaining.

It’s fair to say that baring a disaster, Vettel is on the cusp of winning a fourth successive World title.

And although Hamilton admires the German’s success, he says he wouldn’t want to be so far ahead that it’s no longer a competition.

The Mercedes driver told BBC Sport: “I tried to imagine (when I saw him on the podium) what it would be like if I was winning races as easy as he has been winning them.

“But this is the way it is. It’s definitely not a positive thing to hear he has been booed.

“He’s on his way to his fourth World Championship, and he needs all the credit he deserves.”

In the wake of another round of booing aimed at Vettel while he was on the Marina Bay podium, Hamilton denied that Vettel’s success is leaving him dispondent despite having finished 50 seconds behind on Sunday night.

“I look at his laps on the on-board camera and it doesn’t appear as though he is on the limit like some other drivers.

“When you have that much in hand it makes it that much easier to do so. At the end of the day he does the job he needs to do.

“They’ve also made a step somewhere on the car this weekend, but I still feel like we can fight at some point through the weekends for the rest of the season.”

Weighing in on the booing that has dogged Vettel of late, Hamilton said: “No-one should be booed for their success, no matter how easy or hard it has been for them to get there.

“Booing is so negative, especially when someone works so hard to be a success.”