Home Uncategorized Hamilton: Don’t rule me out yet 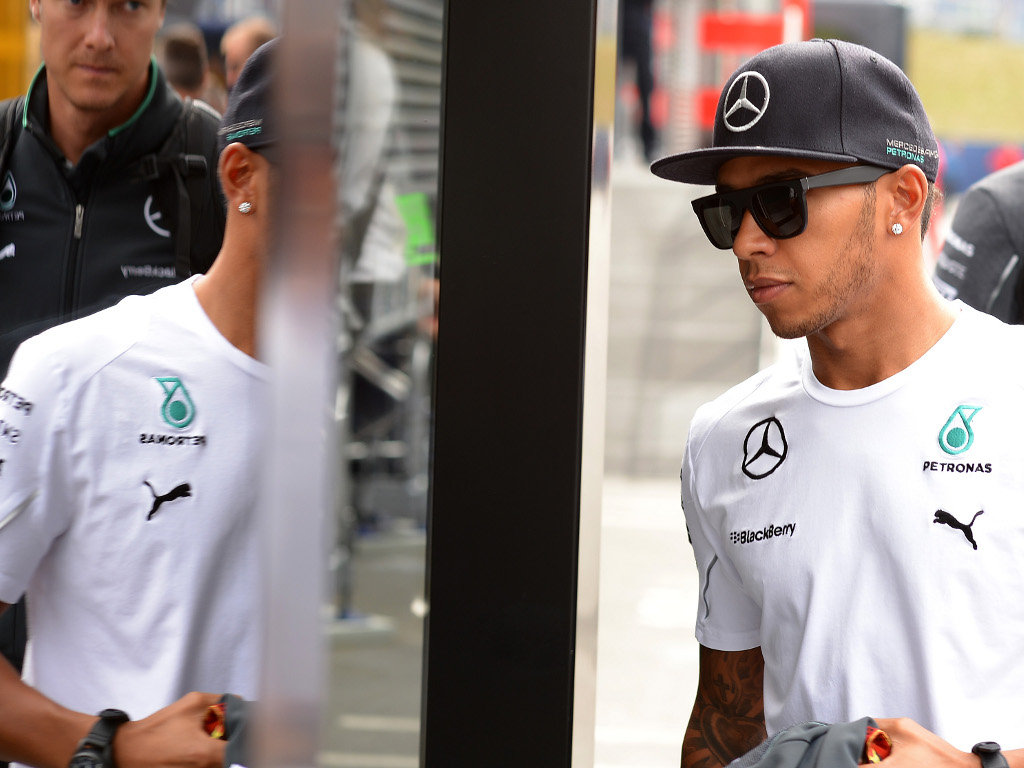 Despite qualifying ninth at the Red Bull Ring, Lewis Hamilton is bullish about his chances of fighting for the victory…

Despite qualifying ninth at the Red Bull Ring, Lewis Hamilton is bullish about his chances of fighting for the victory.

The Mercedes driver showed good pace throughout the weekend but a mistake in Q3 meant he failed to set a lap time that counted.

The Brit, though, says he’s going to give “absolutely everything” in his fight back.

“What happened hurts a little bit in the gut, but I’ll try and make up for it,” said Hamilton.

“Even if I were starting last I’ll always go for the win, although it obviously gets harder and harder the further back you go.

“But I’ve a chance to come through the field, and I’m excited for it.

“Starting from pole is always a good thing, it makes things easier, looking after your tyres, all those different things.

“But then being able to use your abilities to fight your way through is a real cool experience as well.

“I don’t know how it’s going to go, but I’m going to give it absolutely everything to get as many points as possible.

“Obviously I didn’t get any in the last race, and I didn’t help myself here, but there’s a long way to go so don’t rule me out yet.”