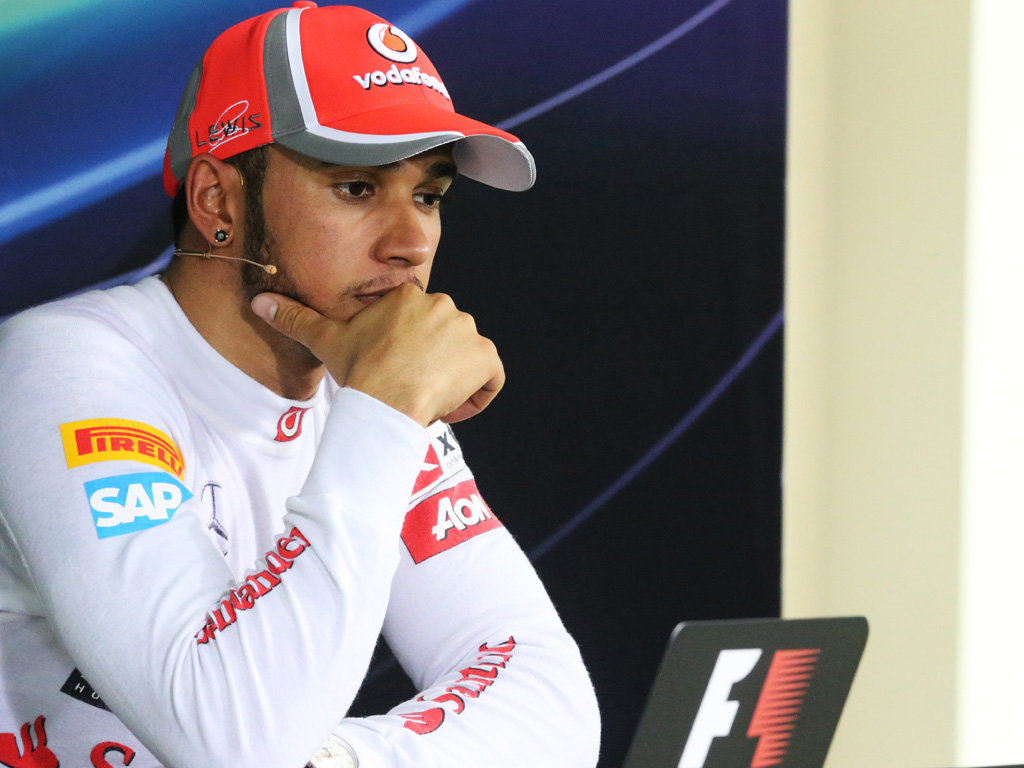 Lewis Hamilton has ruled out fighting for next year’s World title, saying it will take “months and months” to bring Mercedes to the fore…

Lewis Hamilton has ruled out fighting for next year’s World title, saying it will take “months and months” to bring Mercedes to the fore.

Hamilton, who won his one and only Drivers’ Championship with McLaren back in 2008, is on his way to Mercedes next season having signed a three-year deal with the German squad.

However, he is heading to a team that is on the back foot as Mercedes form has slumped as this season has progressed.

Having won the Chinese GP with Nico Rosberg back in April, Merc had hoped to launch a title bid. But instead of fighting at the front, the team has fallen back and are languishing in fifth place in the Constructors’ Championship.

As such Hamilton concedes that next season won’t be about winning World titles but rather about putting in the hard graft.

The 27-year-old told talkSPORT: “I would love to win World Championship next year, but it all depends on how they develop the car.

“But I think the targets are for the future – 2014, 2015 – that’s when the rules change and that’s when I really want to target the World Championship.

“When you move to a new team that’s not been successful, it doesn’t just change like that. It takes months and months, maybe 12-14 months, and I anticipate that will be the case.”