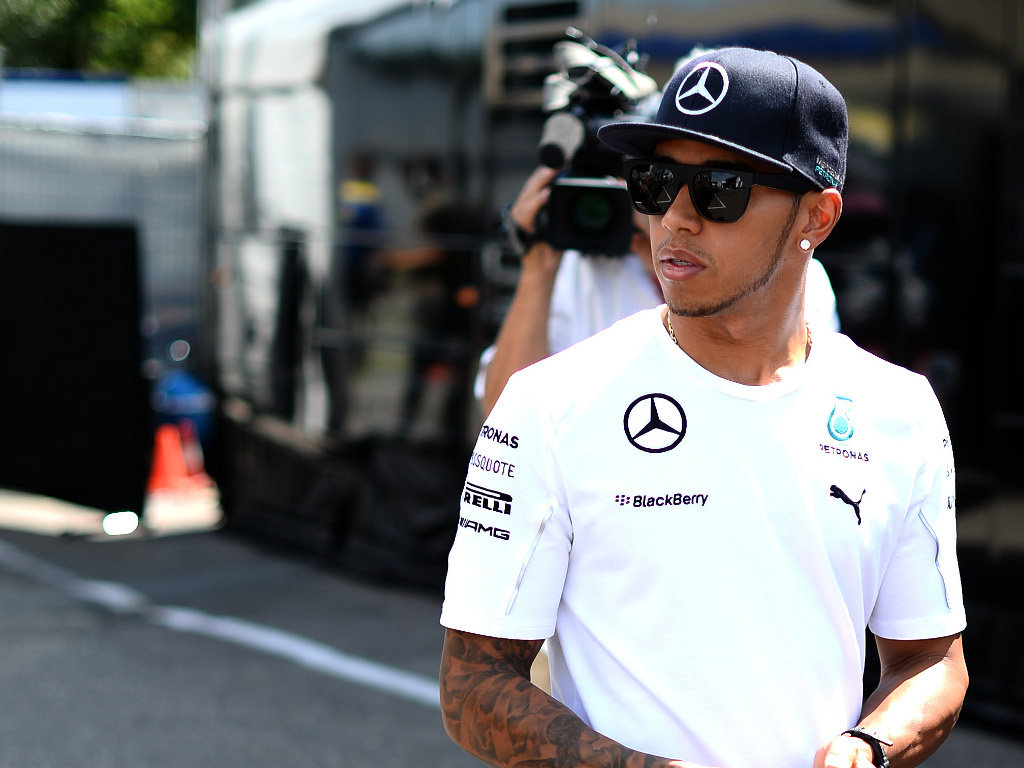 Lewis Hamilton is “really comfortable” losing FRIC from his car, adamant it won’t suddenly turn the Championship on its head…

Lewis Hamilton is “really comfortable” losing FRIC from his car, adamant it won’t suddenly turn the Championship on its head.

In the wake of the British GP, the FIA warned teams that they risked protests if they ran the Front-and-Rear Interconnected Suspension (FRIC) systems.

Motorsport’s governing body believes its contravenes Article 3.15 of F1’s Technical Regulations as it is a moveable part.

As such, one by one, Formula 1’s leading teams have confirmed they have dropped it ahead of this weekend’s German GP.

Following announcements from McLaren, Red Bull and Toro Rosso, Mercedes confirmed on Thursday that they have removed FRIC.

Hamilton, though, has downplayed concerns that Mercedes could suffer the most, revealing there was “no difference” when he ran without it during last week’s Silverston test.

“FRIC is something that has been in the sport for quite a long time,” he told Sky Sports F1.

“When I won the World Championship we had it in McLaren, particularly at some points during the year – not every race – so there’s been loads of versions of it. I think every team is running it.

“Last year it was just a different experience [at Mercedes], a different way they used it here compared to what I’d experienced in the past.

“I got really used to it this year but we drove in Silverstone without it, didn’t make no difference. So I feel really comfortable.”

Hamilton, though, did concede that losing FRIC at a circuit like Silverstone could have less of an impact than it would at a track like Hockenheim.

He added: “I think it has less of an effect on a circuit like that [Silverstone] – on a slower circuit it makes a difference maybe – we’ll see tomorrow.

“But if everybody’s taking it off – I know everyone has it – everyone’s got something to lose I guess.”