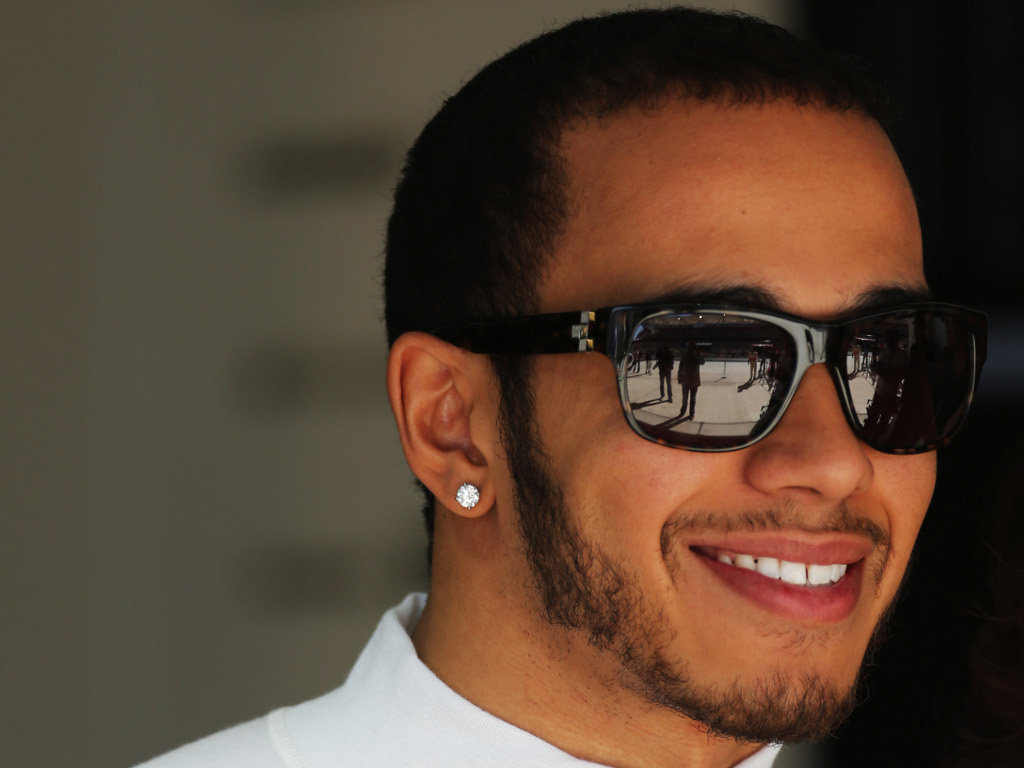 Lewis Hamilton is confident he is not joining a team in turmoil despite rumours surrounding team boss Ross Brawn’s future.

Earlier this week reports emerged claiming that Brawn’s position within Mercedes was under threat from not one but two parties in Toto Wolff and Paddy Lowe.

Wolff recently joined Mercedes taking on a management role that some speculated could result in him pushing Brawn out while Lowe was rumoured to be leaving McLaren and taking Brawn’s job.

However, the 58-year-old was quick to quash the reports saying: “I am the team principal and I am in charge of sporting, technical and racing matters.”

But despite Brawn’s statement there are still some concerns that Hamilton is walking into a team in turmoil. The 28-year-old has denied this.

“No, I don’t think it is,” he said. “Everything feels really positive for me. While today is the day I get to speak to the team, I have been around and about and there is a great spirit here.

“The guys seem hungrier than any group of people I’ve seen before. They seem seriously hungry to win and excited they have another shot at it this year.”

Pressed on the Brawn situation and the rumoured arrival of Lowe, who Hamilton worked with at McLaren, he said: “As far as I’m aware there are no plans to bring Paddy here.

“I’ve been assured by Ross his commitment is for the long term and he is here to try to win with me, which reassures me and gives me a positive feeling moving forward.

“There are lots of good people here and I’ve obviously had great experiences with Paddy, but he works with McLaren as far as I’m concerned.”

Hamilton also outlined the importance of Brawn’s role if Mercedes hope to reach the top.

“Having a head figure in the team is vital in any business,” he added. “In any team it’s important to have that head figure who leads the way and who is the one that inspires everyone to go that extra mile.”

Related Links
Brawn: I am the team principal