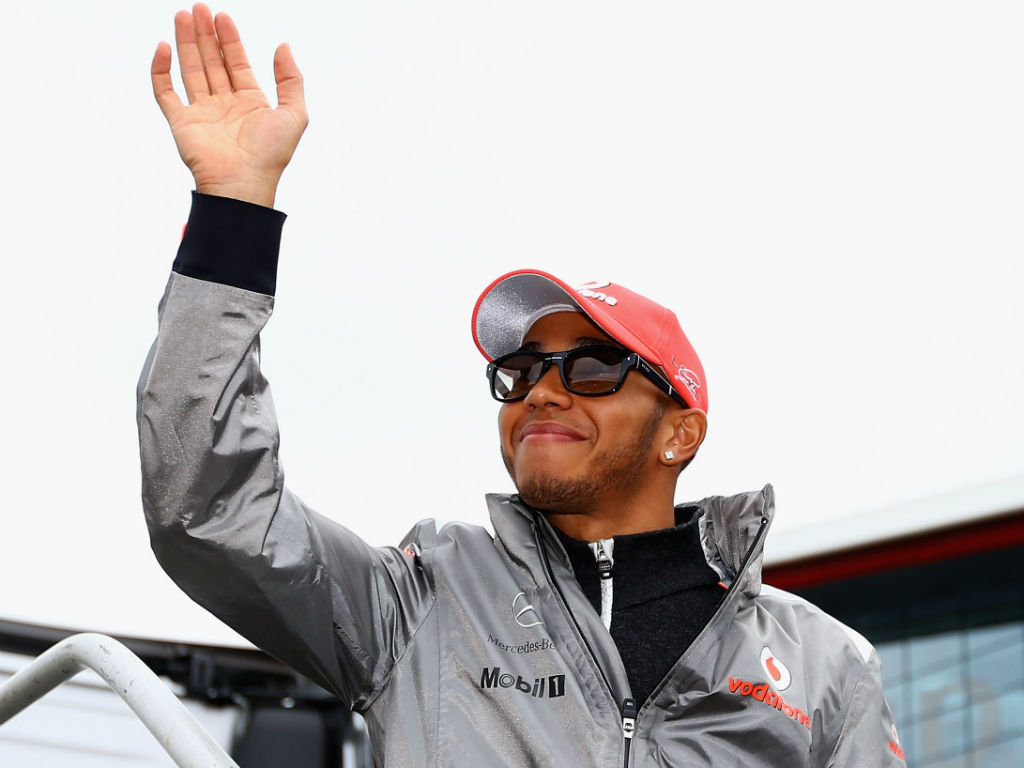 Lewis Hamilton says it’s “incredible” that he’s set to reach his 100th grand prix start in Hockenheim as it feels like yesterday that his career begun.

Starting out in 2007 with the McLaren team, Hamilton has gone on to claim 18 victories, 46 podiums, 21 pole positions and one Drivers’ Championship title.

The Brit, though, is again in the hunt for the ultimate glory and heads to Hockenheim fourth in the standings, 37 points behind Fernando Alonso.

“That’s incredible, because I still remember my first as if it were only yesterday – I guess Formula 1 has that effect on you!”

The Brit is eagerly anticipating F1’s return to the Hockenheimring, a track that he says is built for racing.

“It’s always been a regret of mine that I arrived in Formula 1 too late to race on the classic, old Hockenheim layout, where the track disappeared for miles into the forests and was only broken up by a couple of relatively high-speed chicanes.

“It must have been incredible battling round that track with minimal downforce, locked in a slipstreaming battle with another car and waiting for just the right moment to pounce and

“Still, I very much enjoy the updated track – it’s a place that’s built for racing: the hairpin at the end of the back straight is a classic overtaking spot, and the whole layout seems to make it more inviting for a following car to attempt an overtake.

“This is the first time we’ve been to Hockenheim since introducing DRS, too, so it should make for an even more exciting race.”