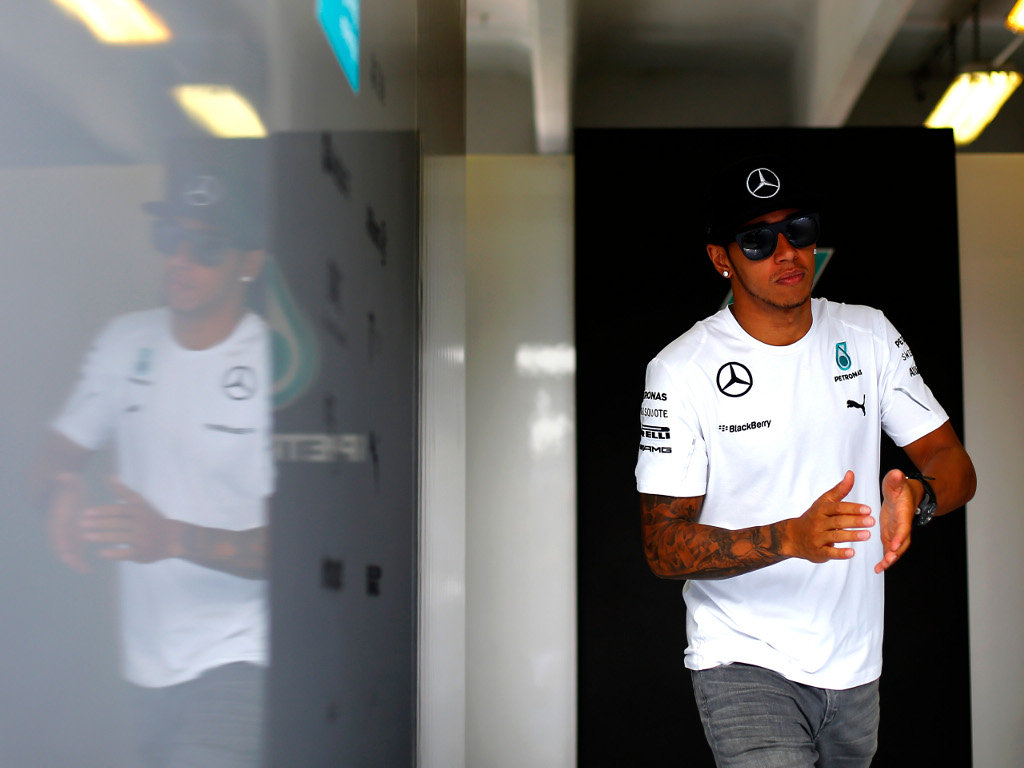 Lewis Hamilton is looking to extend his stay with Mercedes but has yet to enter formal talks.

Earlier this week Mercedes motorsport boss Toto Wolff stated that he was in the process of negotiating a “multi-year contract” with Hamilton.

The Brit, though, has denied that formal talks are taking place but admits he wants to stay on at Mercedes.

“My representatives haven’t [sat down and talked with Mercedes], but we’ve both shown interest in sitting down and talking,” he said at the Hungaroring.

“We haven’t sat down yet but the team know that I would like to push to continue and they have made it clear that they would like to do the same.”

He added: “I’ve been with Mercedes since I was 13 so I very much feel like I have Mercedes imprinted in my chest.

“So it’s very much a family for me. You never know what’s going to happen in the future, but I can’t particularly see myself anywhere else.

“But, for example, if they happen to want someone else that’s the way it is, I’m not going to whinge about it, there’s places for everyone.”

As for rumours that Mercedes are wanting to pair Sebastian Vettel with Nico Rosberg in an all-German team, Hamilton said: “I’m not worried about it.

“Another German driver, I don’t know if that’s something Mercedes would like, but at the moment I’m here until the end of next year.

“So it’s not going to be any time soon. But that’s normal – Mercedes is the best and so everyone’s going to want to drive a Mercedes.”