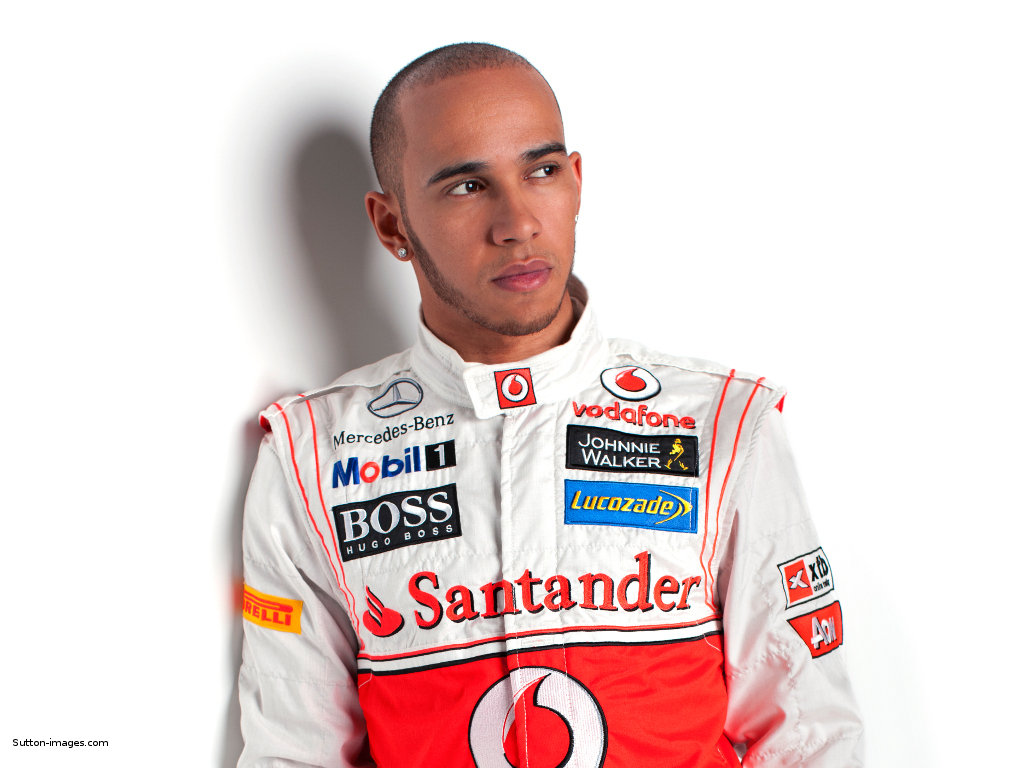 While currently focused on preparations for the new season, Lewis Hamilton admits he would like to get his contract situation resolved early on in the year.

Hamilton has entered the final year of a five-year deal with McLaren and he is yet to commit his future to the Woking outfit or indeed to any other team.

Having been with McLaren since the age of 13, during which he has captured a World title, Hamilton is expected to look to remain with the team.

However, during a tumultuous 2011 he was linked with moves to Red Bull and Ferrari, both of whom are expected to make one driver change each at the end of the season.

One way or the other, Hamilton would like a decision to be made relatively soon so he can focus on on-track matters.

“At the moment the focus is on the preparation we have coming up for the season,” said the Briton.

“Probably after the first couple of races it’s something we will probably want to get out of the way.

“We can then focus on the rest of the year without the team being concerned and without it being something hanging around, so then you guys (the media) won’t have to ask questions about it.

“So I’ll try to get that out of the way at some stage, probably in the earlier part of the year rather than later.”

Last season was a bit of a nightmare for Hamilton; in comparison to 2010 – the only other 19-race season Hamilton has driven in – he secured fewer podium finishes, scored less points and finished a place lower in the Driver’s standings, behind his team-mate Jenson Button.

However, the 27-year-old is confident that 2012 will bring him more success.

“I want to win every race. I think I can,” he asserted.

“I think I’ve the ability to. If the car is where we hope there’s no reason why we can’t do that.

“The only thing that ever gets in your way is your own mind and your own insecurities or obstacles that you put in your way.

“The most important thing is to put those things aside and to overcome them, and I think I have.

“So I feel right. Standing right in front of you I feel stronger than I was a few months ago particularly, but even more so than I was last year at the start of the year.”