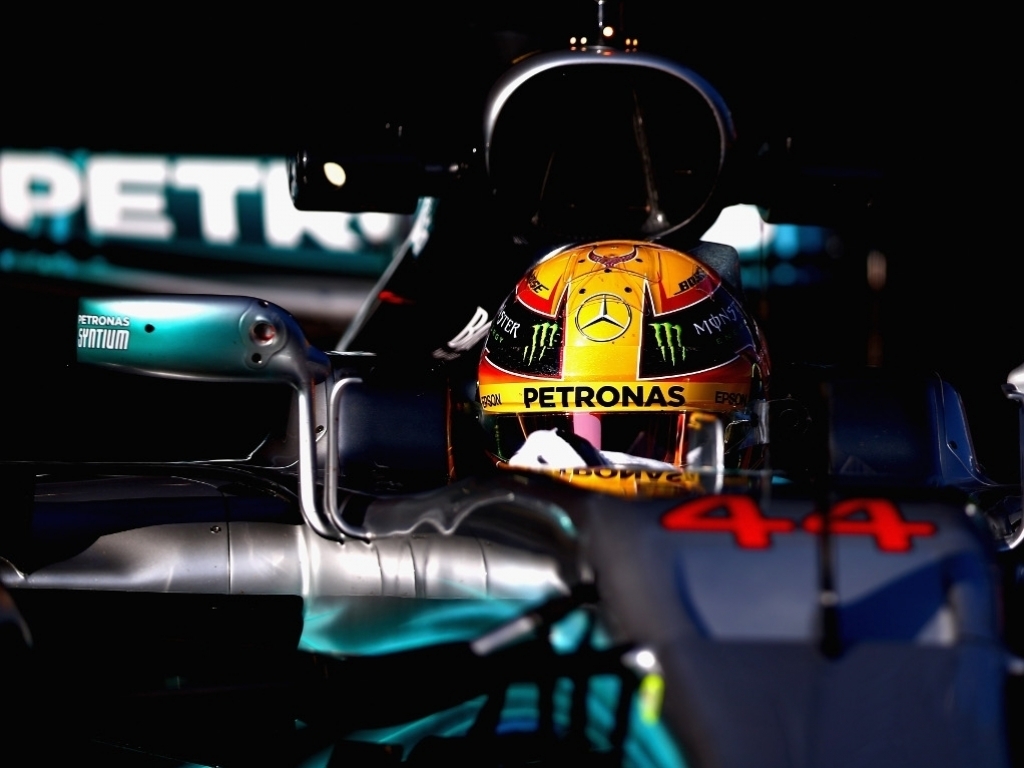 Lewis Hamilton put in a late effort at the Circuit de Catalunya on Monday afternoon to grab the first P1 of pre-season testing from Sebastian Vettel.

Putting a shark-finned W08 through its pace on Monday afternoon, having taken the car from Valtteri Bottas during the lunch break, Hamilton clocked a 1:21.765 to go quickest.

And with Formula 1 promising cars that are up to five seconds per lap quicker than last season’s, it was encouraging to note that the Brit’s time was 1.5s up on his pole lap from last May’s Spanish GP.

Vettel had to settle for second place, a tenth off Hamilton’s pace, as he racked up 128 laps.

It was a solid start to his Formula 1 return for Felipe Massa with the Brazilian third quickest ahead of Haas’ Kevin Magnussen.

The Dane made an inauspicious start to life with Haas as swiped the wall during the morning’s session, which resulted in a broken front wing. That, though, was his only mistake for the day.

Daniel Ricciardo was fifth fastest despite his RB13 running into trouble. A sensor issue in the morning was followed by a battery problem in the afternoon’s session.

The Aussies finished with 50 laps on the board and a 1:22.926 to his name as he edged new Mercedes signing Valtteri Bottas.

The Finn was the final driver to get within last year’s Spanish GP pole position time and finished the day 1.4s slower than Hamilton.

Sergio Perez was seventh ahead of Carlos Sainz, Nico Hulkenberg and Fernando Alonso, who covered just one lap before lunch as his McLaren-Honda succumbed to an oil system problem. He finished the day with 29 to his name.

Nose to nose with Fernando and the #MCL32. #F1Testing pic.twitter.com/tCLh2BraU5

The first testing day is coming to an end with a pit stop practice for our crew! #F1Testing #F1 pic.twitter.com/VLzhFATOac