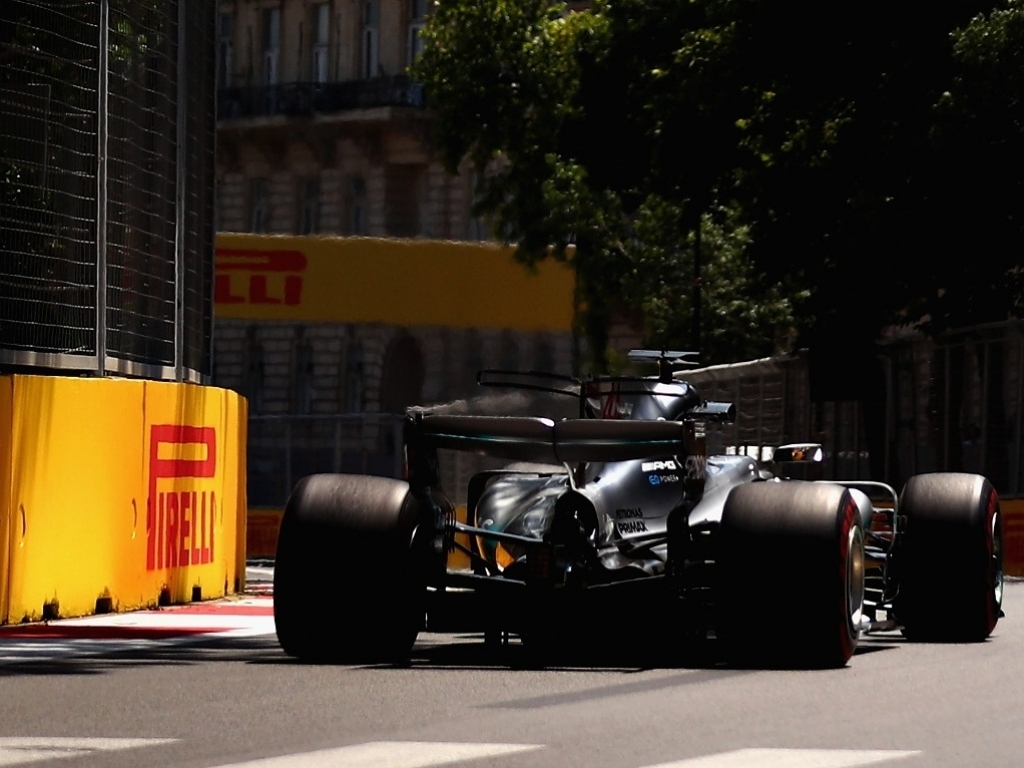 Although Lewis Hamilton finished FP2 down in tenth place in Baku, he says the W08 obviously has pace as his team-mate was second on the day.

While Hamilton failed to shine in Friday’s second practice, his best time a 1:44.525, Valtteri Bottas took the fight to Red Bull Racing.

It was an encouraging result for Hamilton, who believes he can bounce back come Saturday’s final practice and qualifying.

“It was a difficult day out there,” said Hamilton.

“This circuit is a tough one and we had a few challenges that we tried to work through today.

“We’ve clearly still got lots of work to do ahead of qualifying, but Valtteri’s time in FP2 looked promising, so there is obviously pace in the car, which is encouraging.

“Now it’s just a case of getting our heads together tonight to work out exactly how to extract that pace across the entire weekend.”