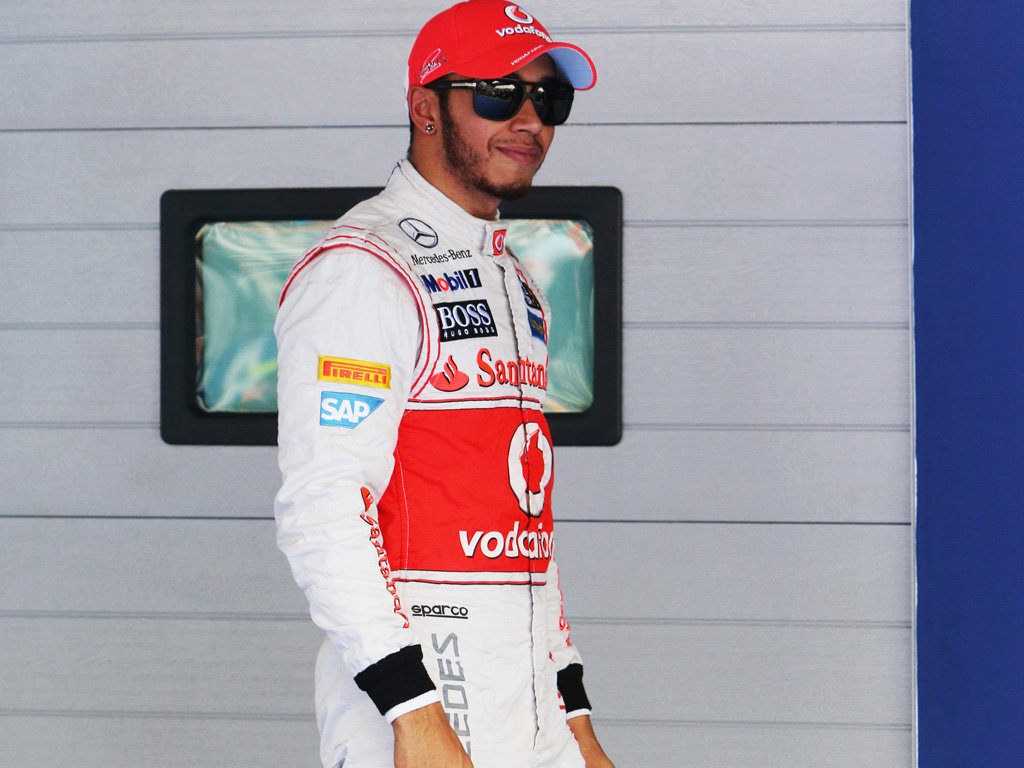 Lewis Hamilton’s title hopes may be over, however, the Brit is determined to end his season – and his McLaren career – on a high…

Lewis Hamilton’s title hopes may be over, however, the Brit is determined to end his season – and his McLaren career – on a high.

Hamilton could only manage tenth in Sunday’s Korean Grand Prix after an anti-roll bar failure compromised his MP4-27, robbing it off pace.

As a result the McLaren driver is 62 points off the pace in the Championship and – with just 100 left to play for – admits his titles hopes are over.

“I’m sad because we are out of the Championship fight and that hope had been there all season right up to the start of this race,” said the 27-year-old.

“It is not easy to deal with because I started training in December and every thought, every day I have woken up has been about winning this Championship and how I can do it and how I can improve and how I can stay consistent.

“It has been a constant battle all year.”

But while the World title may not be within reach any more, that doesn’t mean Hamilton is giving up on the season.

“I still have four races to put in strong performances,” he said.