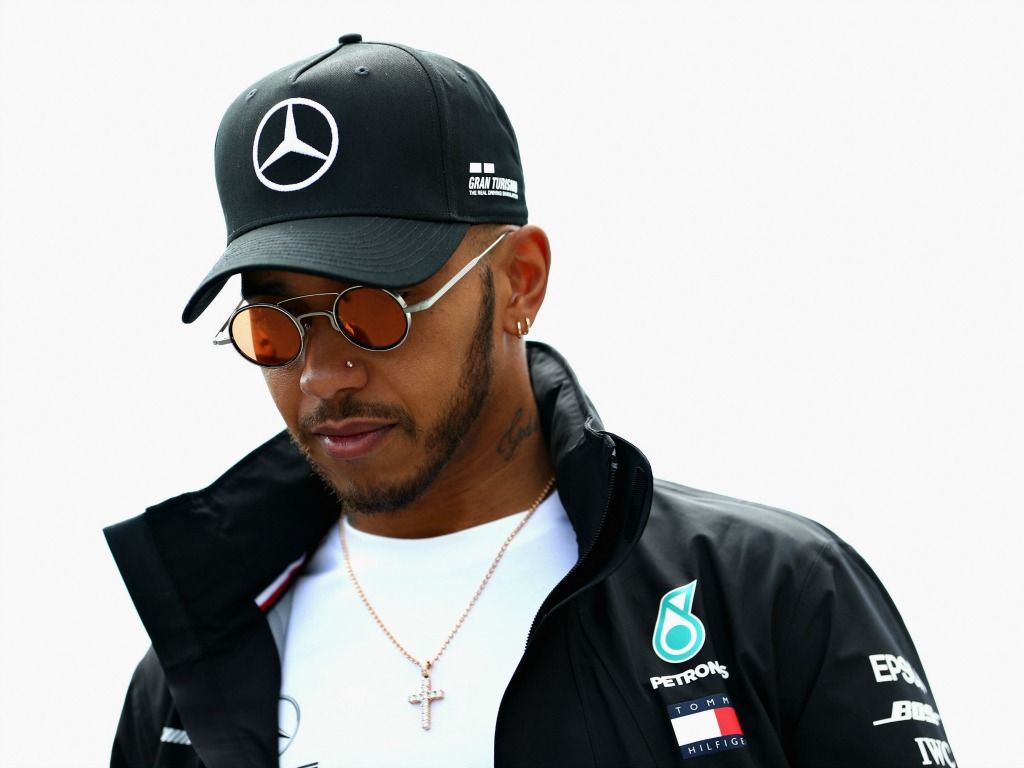 Lewis Hamilton has said his “main concern” is reliability in Canada this weekend after Mercedes pushed back a planned engine upgrade.

The Silver Arrows and its customer teams were all supposed to be running updated power units in Montreal, but a last-minute “quality issue” means it has now been delayed until the following race in France.

Now the Brit is focused on making sure the current engine will last, but feels Ferrari are now the favourites for victory this weekend – especially if they do introduced a new PU themselves.

“This is a power circuit, so it was our target and it definitely would have been helpful,” Hamilton told Sky F1.

“But the guys worked as hard as they could and had to take a sensible decision to not bring it here, which is definitely unfortunate, but we’ll try and make do without.

“But it will mean our performance is probably not the greatest.

“All I’m hoping for is reliability. If I’m on the seventh race with a difficult circuit on engines, I want to see it through. That’s my main concern.

“Naturally I’m still here to win but, as I said, if they’ve got upgrades on their engines, which are going to be a tenth to two tenths, Ferrari are particularly very strong on the straights, it’ll be interesting to see if we are able to match them or not.

“But we’ll give it everything, that’s for sure.”

Then asked if the Scuderia now have the upper hand this weekend, Hamilton replied: “Yeah, also particularly if they do bring their upgrade with the engine.”

Hamilton, though, does have his fingers crossed that he and Mercedes will be “okay” this weekend after good engine management since the start of the season.

“The engines have been proved out for a long, long way,” he told reporters. “The engines are in very good shape, so we should be okay.

“I’ve saved a lot of mileage in all these six races already so we should be in a good position. Naturally the upgrade would have been nice, but hopefully that will come in the next race or two.

“Our goal is to finish every single race so I’m hoping for the reliability and I can try and make the difference on the track with my driving.”